On October 28, 2005 she underwent Cheilorhinoplasty.  A corrective surgery of the lips and nose.   She had tubes in her nose for several months to help form the nostrils. She was such a trooper!  She was drinking within 12 hours and out of the hospital the next day.  The only problem we had was cleaning the tubes.  They were removable so we could clean them.  A few weeks after surgery, we left them out for a few hours to give her a break and they were so hard to get back in.  It took us hours to get them in just right.  We were all crying before it was over.

February 1, 2006 – Her first set of ear tubes.   This picture is later in the spring when she was getting ready for swimming.  She has loved the water from the beginning.    Always a happy baby!

June 16, 2006 – She underwent palatoplasty on her hard palate.  Again, she was drinking within 12 hours and released the next day.   We had to keep her inclined on a boppy pillow most of the time due to the drainage, reflux and ease of breathing.  She slept beside us for a few years so we could a close eye on her.

October 27, 2006 – Her 2nd set of ear tubes. November 24, 2006 – She underwent her 2nd palatoplasty on her soft palete with nose revision.  She never fussed much with the tubes.  This time, they stitched the tubes in and it was much easier on us all.   The tubes were in for a few months.

July 27, 2007 – She underwent her 3rd palatoplasty on soft palate and stabilization of premaxillary segment. Her 3rd set of ear tubes.  They glued a wire to her teeth to keep the front gums from moving around while it healed.  Her first set of braces:)

October 30, 2007 – 4th palatoplasty on hard palate.  The pic below is November of that year.  She is doing well and we are thru most of the surgeries.

October 29, 2008 – 4th set of ear tubes March 15, 2010 – Her last visit to the EN&T.  Tubes were out and her ears looked good! No more tubes.  Statistically, cleft children have tubes until they are teenagers.  Aliah has done so well with her ears! August 25, 2011 – Pharyngeal flap surgery – at 6 years old she had a P flap.  This is a procedure to correct the airflow during speech.  Aliah was born without a Uvula (the thing that hangs down in the back of your throat).  Up until this point, she has been in speech therapy from 2 yrs old.  She is doing well but her speech is dramatically increased after this surgery.  This is one surgery we were more concerned about.  There were a few options to correct her airflow but we are glad we made this choice for her.   Again she starts eating and drinking within 12 hours and is released the next day.   The below pic was taken before surgery when she was on her “goofy” juice.

July 2013 – We began phase 1 orthodontic including palate expander, jaw extension and braces.  She wore the expander for 1 year and the jaw extension & braces for 10 months.

July 2014 – Aliah is done with phase 1 orthodontic.  Dr. Horswell is pleased with the results and is ready to move forward with her bone graft surgery.   We have decided to go the traditional route (vs. synthestic bone) and have bone removed from her hip and placed on both sides of her front teeth.   He will also finish closing her hard palate and do a nose revision.  Aliah’s cleft palate was so wide they have had to close it in stages. August 18, 2014 – bone graft surgery. She had bone removed from the left hip and placed on either side of her front teeth. Her hard palate was also closed the rest of the way and scar tissue was removed from the inside of the nose. The surgeon left a pain ball connected to her hip for 4 days. This device slowly emits a numbing medicine similar to what the dentist uses to numb gums.

After surgery, she did exceptionally well. They kept her comfortable with pain meds. She had nose bleeds throughout the day. I applied helichrysum oil a few times to the sides of her nose to stop bleeding. I also used essential oils throughout the next 2 weeks to ease her discomfort and support her body thru the healing process. They worked very well for her. We had to use a minimal amount of pain meds when we returned home the next day. We were so thankful that the recovery wasn’t too hard on her. She has a brace on her front teeth for 6 weeks to keep everything as still as possible so the bone graft can grow. Dr. Horswell has been a blessing to our family.  He has performed all of Aliah’s surgeries except her ear tubes.  He is a skilled, compassionate and upstanding doctor.

Through all of this we have felt God’s presence guiding us and helping us.   Although some days were exhausting, some sad, some tore my heart out as a mother, we made it through and will continue to do so with the strength from above.   This journey would have been so much more difficult without a loving Father to turn too in the midst of the battle.  Sometimes God delivers us and sometimes He brings us through the battle. We have learned so much through all of this and helped others along the way. Aliah, like so many others born with difficulties, has risen far above the expectations we had as parents.   Watching how she deals with all of this in her life is difficult sometimes for us as parents, but she has become an inspiration to so many.  She is a joyful old soul.  We couldn’t be more proud of Aliah.  I know God has great things in store for her.

If you are interested, make sure to check out the Homesteaders section on Amazon. Here, you can find books and guides on how to easily homestead and tips on how to do it better. 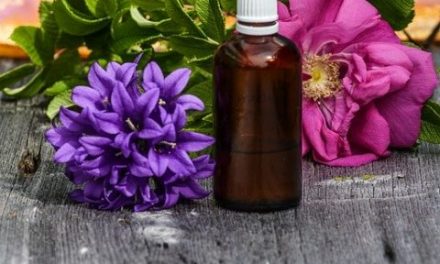 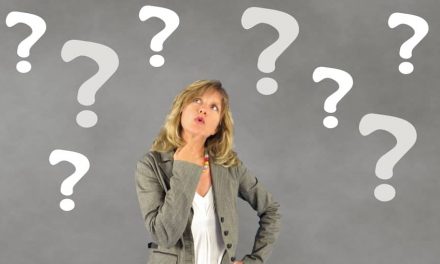 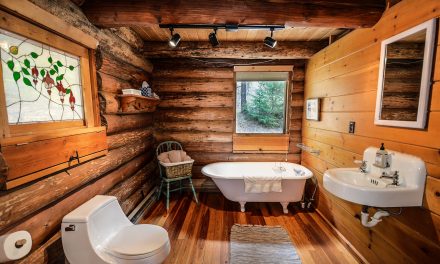