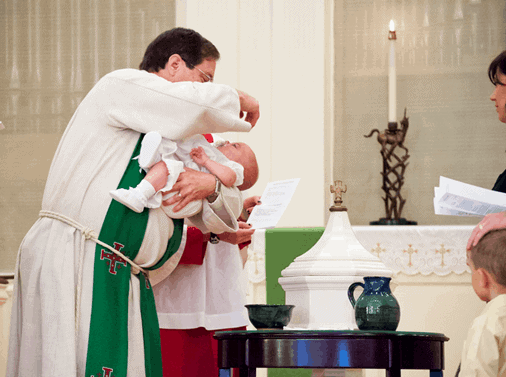 #1 Do Methodists Partake in Lent?

Yes, many Methodists do celebrate Lent, with the religion’s official website supporting the practice of sacrificing something during the season of lent as a way to recognize Jesus Christ’s sacrifice.

Lent is observed by:

Lent is not observed by:

The tradition does encourage Methodist followers to fast on Fridays during the season of Lent, being that the founder of Methodism, John Wesley, fasted on both Wednesdays and Fridays.

“Wednesday, February 26th – Thursday, April 9th. Reminded of our mortality by Wednesday’s ash, we embark on the 40-day journey of Length. This journey is an opportunity to reflect on our brokenness and marvel at the deep love of our Savior. Lent is a preparation for the glory of redemption and resurrection.”

#2 Do Methodists Believe in the Rapture?

No, Methodists do not typically believe in the rapture.

Those that do not generally prescribe to rapture as a theological term of us include:

As stated directly from the United Methodists Church when asked where the rapture fits into the Methodist beliefs, the church replies, “It doesn’t.” They expand:

“Wesley and his spiritual children pay attention to what Jesus said. We don’t know, and cannot know, “the day nor the hour.” Instead, we are called to “watch and pray” here and now, living and growing in love toward God and neighbor. Our doctrine, consistent with historical Christian doctrine, focuses not on the “order of things to come,” but on the “order of salvation”–prevenient grace, justifying grace, sanctifying grace, and the assurance of salvation that God pours abroad in our hearts.”

Yes, Methodists powerfully believe in the renewing and rebirthing powers of baptism. They are meant to take place in a community of faith where one is surrounded by a congregation welcoming it’s newest member.

Allowing each convert to determine if they would prefer to be fully immersed or ‘sprinkled’ with water, infants are typically always sprinkled.

“In baptism, we reject the power of sin and begin our journey as disciples of Jesus Christ.”

The ceremony and ritualistic rebirth is concluded with a sealing of the baptism in the name of the Father, Son, and the Holy Spirit. Lastly, oil may be put on the hands or head of the Methodism convert.

#4 Do Methodists Believe in Predestination?

Methodists that prescribe to the more Wesleyan-influence will foster a belief of free will that remains more Arminian than anything. Not believing that one is determined by absolute predestination, Methodists feel that a person has the free will to accept or reject salvation.

According to John Wesley’s notes on the New Testament, and Ephesians 1:4-5 specifically, the founder of Methodism wrote:

“Having predestined us to the adoption of sons – Having foreordained all who afterwards believed should enjoy the dignity of being sons of God, and joint-heirs with Christ.”

This is the reason that Methodists seek to spread the word of God, to save as many people as possible because in their opinion, these matters are not ‘predestined’ or unchangeable.

Yes, Methodists baptize babies and have been doing so since the commencement of their denomination’s formation. Since baptism can only occur once in one individual’s life (as Water and the Spirit states):

“But Jesus said, “Let the little children come to me and do not hinder them, for to such belongs the kingdom of heaven.”’

The church writes of its self-explanation on the baptism of infants:

“As the circumcision of male children is the initiatory act into God’s covenant with the Hebrew people (see Genesis 17:9-14), baptism is our initiation into the new covenant in Jesus Christ.”

UMC.org writes, “Easter is the most important day in the calendar. It is celebrated on the first Sunday after the full moon.” Although many Christian denominations celebrate different, this is also true for each church within the Methodist theology.

Similar to Baptists, Methodists allow some flexibility in the translation of Scripture and execution of worship. Whereas religions such as the Seventh-day Adventists may take a very literal interpretation of Scripture, Methodists will embrace the idea that every church and individual can understand loose abstractions within the analysis.

#7 Do Methodists Believe in Jesus?

Methodists are taught that Jesus Christ is the Son of God that died for all of the human race. This sacrifice is seen as the vessel for salvation to all. Instilling a form of Arminianism over Calvinism, Methodists do not believe in predestination, and therefore, feel anyone is able to use free will to gain access to the Heavenly Kingdom.

Believing that Christ’s atonement that led to death and subsequent resurrection back to the Father’s Kingdom, Methodists accept this gesture in history as the deliverance of their sins.

The belief continues that once a mortal dies, they are sent to face God’s judgment.

Upon death, God will either accept their entry into heaven (pardoning them for their unavoidable human mistakes), or he will reject them to the torturous pits of hell. This moment of deliberation and judgment is a process of repentance which the Methodists see as a reverberation of Jesus’s sacrifice.

#8 Do Methodists Believe in Speaking in Tongues?

Speaking in tongues was not associated with early Methodists, and today, it is seen as an optional phenomenon to partake in. The Methodist church does warn members to avoid the practice if it can be seen as a ‘distraction or disruption to worship.’

“When speaking in tongues occurs, seek to understand what it means to the speaker in his/her private devotional life and what it means when used for intercessory prayer, especially in group worship.”

They also encourage one to:

“Remember Paul’s injunction that when the gift of tongues is spoken to the body in a group context, there must be interpretation to ensure proper order (1 Corinthians 14:27, 40). If the gift is exercised in a worship setting or group prayer, be careful that it does not hinder worship or cause distraction for others.”

#9 Do Methodists Believe in The Trinity?

Yes, Methodists believe in the Holy Trinity, being the shared force of God divided into three entities: God the Father, Jesus the Son, and The Holy Spirit.

Christian denominations that do not believe in the Holy Trinity are:

Most other Christian denominations do believe in some form of the Holy Trinity, with variations of where the power hierarchy is dominant. Often quoting Colossians 1:15-16 as an argument for the Father being superior in the ascension; the scripture reads:

“He is the image of the invisible God, the firstborn of all creation; for in him all things in heaven and on earth were created, things visible and invisible, whether thrones, or dominions or rulers or powers — all things have been created through him and for him.”

“Basically, though, the reason to keep proclaiming the Trinity as true is because of who Jesus is and has been revealed to us through scripture.

If there is no Trinity, Jesus is not God and the Holy Spirit is not God. Therefore, Jesus has no salvific power and his crucifixion and resurrection have no world-altering effect beyond the whims of some tyrant god.

#10 Do Methodists Believe in God?

Yes, Methodists believe that God is the highest power, despite being broken up into three subcategories known as Jesus Christ, God, and The Holy Spirit. This threefold nature is often depicted in it’s entirety as ‘God,’ using a blanket statement that can mean more or less depending on one’s denomination.

It is common in the United States, especially southern religions such as Southern Baptists and Methodists, that these worshippers would use the term ‘Christ,’ when they are referring to God. Or they may use the term ‘God,’ while thinking of the Son, Christ.

In religions such as Jehovah’s Witnesses, another Christian denomination, this can be seen as offensive to God, because Christ is the Son of God, not the one true holy Lord.

For Methodists, any of the aspects or connections of entities within The Holy Spirit may be referred to as ‘God.’

TrinityUMCgi.org writes of their Methodist beliefs:

“WE BELIEVE that God is understood in three distinct forms. Father, Son and Holy Spirit are commonly used to refer to the threefold nature of God.” 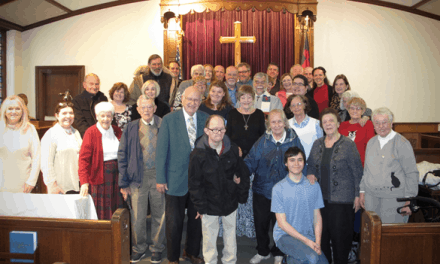 Why Do Baptists Do Certain Things? 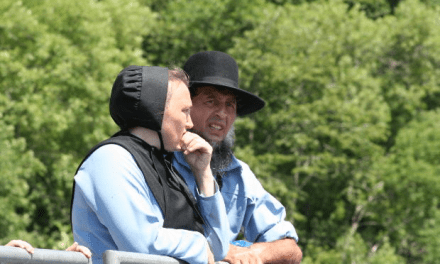 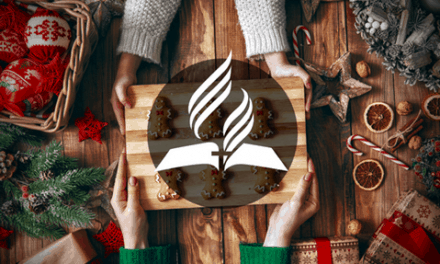 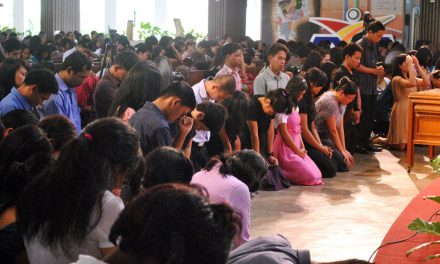