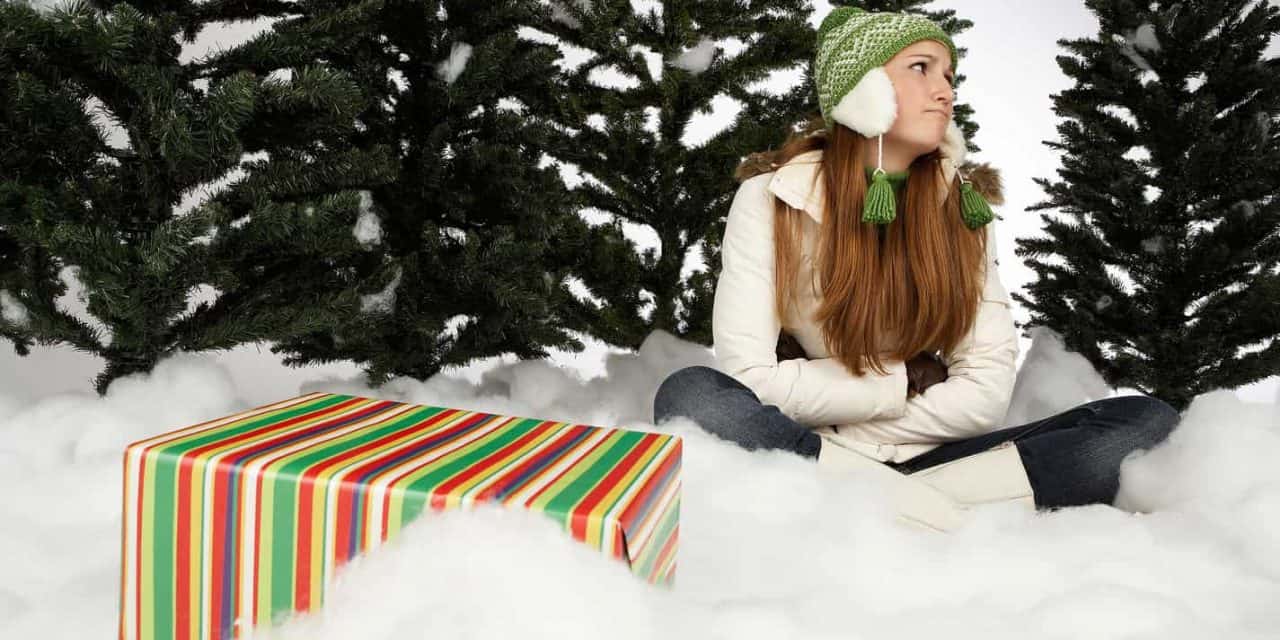 Pentecostalism is pretty weird when it comes to other Christian denominations, and some of the most difficult things are Christian holidays. Do Pentecostals celebrate Christmas? Read more to find a well-researched answer below.

Now that we’ve answered that, let’s try to get into some details and answer some questions you may have. Down below we’ll be looking at specific Pentecostal views about Christmas and holidays, as well as understanding Christmas a little bit more and how it relates to other denominations.

So Pentecostals do Celebrate Christmas?

Pentecostal candlelight services revolve around the congregation receiving candles and lighting them after the nativity story and songs are sung. The candle being lit represents that before Christ, the world was dark and lacking any form of hope. Jesus is the light that entered the world and for the first time, gave us hope in the form of salvation and unification with Christ.

Other events revolve around sharing that hope with others. For example, many of the Pentecostals I know host dinners for the homeless around Christmas time. Other churches will participate in food drives or other forms of charity in order to practically provide for the needs of others. A heavy emphasis is placed on charity to mirror the many times in the Bible where Jesus physically met the needs of others.

Verses like James 2:15-17 that say, “If a brother or sister is without clothes and lacks daily food and one of you says to them, “Go in peace, keep warm, and eat well,” but you don’t give them what the body needs, what good is it? In the same way faith, if it doesn’t have works, is dead by itself”. Many Christians attempt to mirror this throughout their lives and especially at Christmas time.

Is There Anything Strange About How Pentecostals Celebrate?

Are There Pentecostals Who Don’t Celebrate Christmas?

Yes, but not any specific group. Some evangelical churches, Pentecostals included, choose not to celebrate many holidays because they believe that our modern holidays are all derived from pagan holidays, therefore God wouldn’t want us celebrating them.

Other groups will cut out one or many of the traditional Christmas practices such as Santa Claus or getting a Christmas tree. But this is usually isolated to specific individuals and not the group as a whole. There is nothing in Pentecostal theology that would dictate that one cannot celebrate Christmas as it is today.

Is Christmas Really a Pagan Holiday?

This is a very debated question. If you log onto Facebook anytime around Christmas I’m sure you’ll see plenty of pictures explaining that our modern holiday of Christmas was created out of a Roman festival celebration and pagan solstice holidays. But is there any truth to these statements? Well, a little. But not nearly to the degree most people believe in.

There is a lot of evidence that Christians have celebrated since long before adopting pagan holidays. Early Christians recognized the birth of Christ as a special time. And while there was some debate, in the very least, Christians have been celebrating Christmas since at least 200 C.E. The adoption of certain pagan practices would not have happened until Constantine became emperor about one-hundred years later. So, we know that Christmas did not start as a pagan holiday.

Even though many of our current practices are “pagan”, the principal of the holiday is very much rooted in Christianity. And even though we adopted certain pagan traditions, many of our traditions are rooted in Christian practice. Santa Claus, for example, is almost certainly derived from Saint Nicholas who was born around 270 C.E. and has many legends surrounding him giving to the needy and poor.

Many people will still claim that Christmas is a pagan holiday. This seems to be a ship that has sailed. People now claim that Jesus not being born on December 25th is common knowledge, which in itself is a bit misleading.

Why Do We Think Jesus Was Born on December 25th?

Ask anybody today if Jesus was born on December 25th and they’ll more than likely tell you, “of course not, everybody knows that. We just celebrate it as his birthday”. So is December 25th really the birthday of Jesus? Well, probably not. WE don’t have any dates, records, or real evidence to suggest that the birth of Jesus was on December 25th. This is mostly because birthdays in the Ancient Near East weren’t really a big deal and were very rarely recorded, if ever.

So how did we get December 25th? The most common theory is pagan adoption. Because the Roman holiday feast of Sol Invictus on December 25th, many claim that Christians just substituted the Roman god for their own. This would seem to track because the actual day that Jesus’ birth should be celebrated was debated by early Christians. Some cited that January 6th should be Jesus’ day of birth while others claimed December 25th.

The problem with this theory is, again, Christians had been celebrating Christmas on December 25th long before the Roman holiday showed up. There is some evidence that Christians celebrated late December as the day of Christs birth as early as within a hundred years of Christs death.

The most likely reason that Christians celebrate (and have celebrated) Christmas on December 25th is that it was often tradition to place someone’s birthday nine months after their death. And since we are positive that Jesus died sometime between March and April, Christians just decided to celebrate his birthday in late December. In conclusion, Pentecostals celebrate Christmas just like many others. An important holiday for those who believe in Jesus Christ. 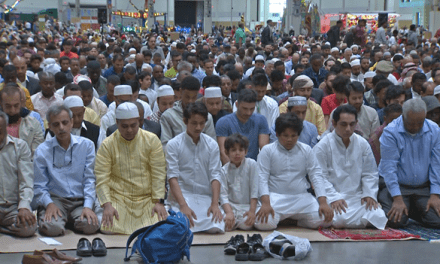 Why do muslims do that? 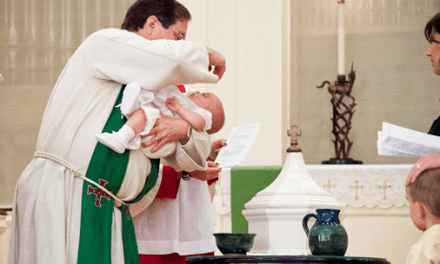 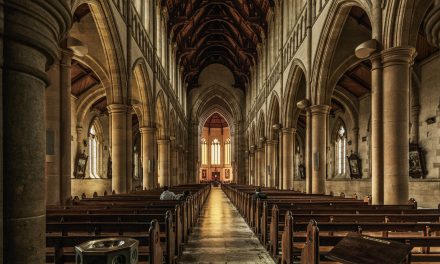 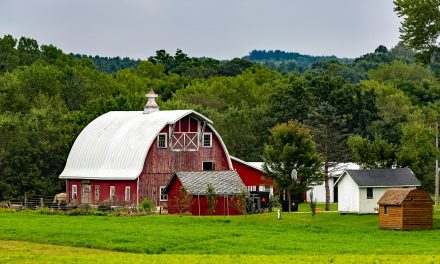