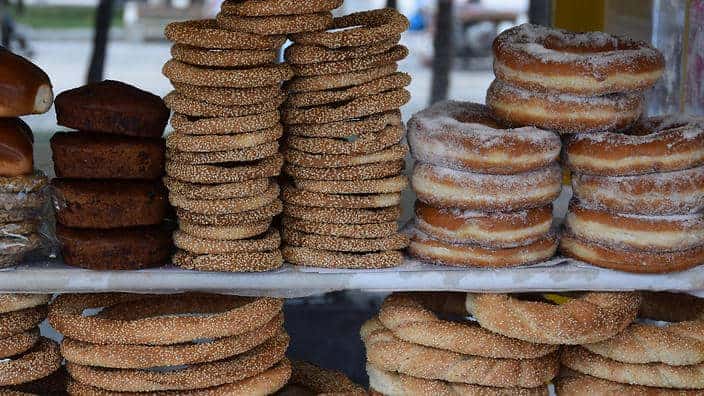 With that said, let’s talk about some of those exceptions, what many Christians see Easter as today and where modern ideas of Easter come from.

Easter is the celebration of Christ’s resurrection from the dead. Throughout Jesus’ ministry he told his disciples several times that he would be put to death and rise again three days later. Mark 9:31 says, “because he was teaching his disciples. He said to them, “The Son of Man is going to be delivered into the hands of men. They will kill him, and after three days he will rise””.

Easter is celebrated on a Sunday because that is historically the day the Church has always believed he was resurrected on. This is because it was a common reoccurring theme in the Roman empire at the time to decide someone’s birthday was nine months after their death. Since the Church from very early on has celebrated December as the month of Christ’s birth, working backwards would make April the month he died. John also reports that “It was the day of Preparation of the Passover”, which in the Jewish calendar would be roughly early April.

There are claims online that Easter started as some pagan holiday, but those claims are simply not true. Many pictures state that Easter comes from the pagan goddess “Ishtar”. And that all our current symbols of Easter like the Easter bunny and eggs, were here symbols. The problem with this? It is factually inaccurate.

Our modern day notions of Easter with eggs and bunnies comes from a German goddess named Eostre. Western society has adopted many of their current customs on Easter from this. The difference is that the earliest mention of Eostre or a holiday surrounding came after Christians had already been celebrating Easter for hundreds of years. So Easter has always been a Christian holiday.

Why do Christians Celebrate Easter?

The entire Christian faith is predicated on the premise of Jesus rising from the dead. If Jesus did not rise from the dead, our faith is proven to be false (or in the very least vastly challenged, we would need to rethink almost all of our theology). Christians celebrate the day that Jesus rose from the dead because it is the foundation for our faith and (arguably) the most important Christian holiday.

In Christianity one of the biggest themes is our separation from God. Christians believe that we were made in relationship with God, but through our own sin, we cut ourselves off from Him. From the time we were cut off, humanity made no effort to restore that relationship. God alone tried to save us from our sin so that we could be in relationship again.

This is where Jesus comes in. God sent his son to pay the price of sin that we were unable to pay. And since Jesus paid that price on the cross, we now have the option to be in relationship with God again. That is what Christians celebrate every Easter, our restored relationship with our creator.

Overall, Easter is an incredibly important holiday to Christians everywhere, including Pentecostals. And the vast majority of Pentecostals celebrate Easter. However, there are some exceptions.

Why do Some Christians not?

Unfortunately, many Christians believe much of the misinformation that has been spread around about the topic of Easter. You can find many forums online of people arguing about it back and forth. Many of these Christians believe that God would not want them to celebrate any holiday with pagan practices in it, regardless of their own personal intentions. They feel a moral obligation to deny everything that is worldly and secular, in favor of purely Christian holidays and celebrations.

While certain Pentecostal churches hold to this belief of not celebrating pagan holidays, it’s not exclusively a Pentecostal belief. Many Baptist, Anglican, Evangelical, and Methodist churches refuse to celebrate holidays they perceive to be pagan. Pentecostal churches certainly were not the first to start this and they will not be the last.

Some people think that much of this non-celebration belief came out of the Holiness Movement, which came out of Methodism in the 19th century. This movement is based on the belief that after salvation, a Christian needs to essentially purge themselves of the want to commit sin. They do this by living “holy” lives free from all secular actions. Much of the current Christian mindset to reject everything worldly, can (most likely) be traced back to the Holiness Movement.

The Holiness Movement however, denied Pentecostalism at its emergence. So, it is almost impossible to say that this mindset is Pentecostal alone. If anything, this mindset can be traced back to Methodism, and even before that, Wesleyanism. John Wesley, a famous reformer, first perpetuated the idea of a “second work of grace” that would sanctify the believer.

The vast majority of Christians celebrate Easter and would encourage the celebration of Easter. Many Christians teachers would encourage participation in the holiday as long as we remember the true reason we celebrate it and not get caught up in all the chocolate and Easter eggs. Ishtar really has no place in the modern church celebration, and most Christians would agree that there are more important things to discuss.

In a word, no. Many Christian denominations celebrate Easter differently. Some denominations even practices holiday’s that others forget entirely. Different protestant denominations can have different celebrations depending on the decisions of their leadership.

For the most part, Protestant traditions tend to not celebrate Lent (thought there are exceptions), and mostly just celebrate the week leading up to Easter. Often, protestant denominations will encourage a higher dress code on Easter Sunday and possible hold special services for Good Friday. But largely, Protestant churches tend to all have different traditions for Easter depending on the church. There is a bit more freedom in how Protestant churches want to express their celebration when compared to Catholic and Eastern Orthodox churches.

So yes, Pentecostals celebrate Easter. Easter is a special time for Christians everywhere and Pentecostals are no exception. Even if there are certain minorities who do not believe in the celebration of pagan holidays, chances are if you meet a Pentecostal on the street, they will gladly tell you all about Easter. 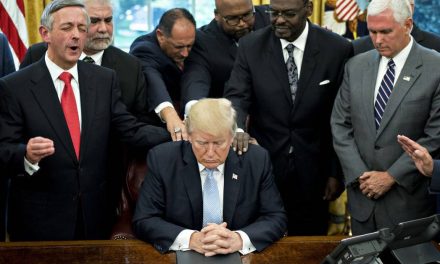 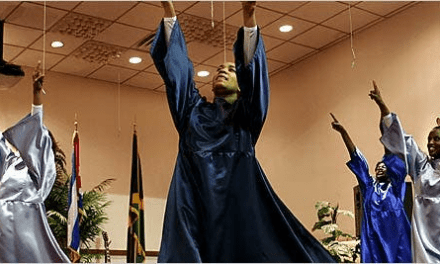 Why Do Pentecostals Do Those Things? 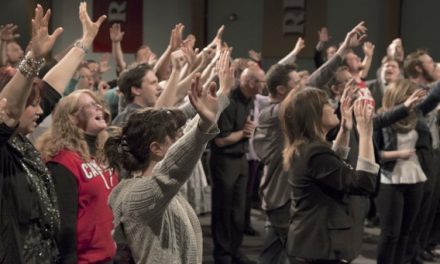