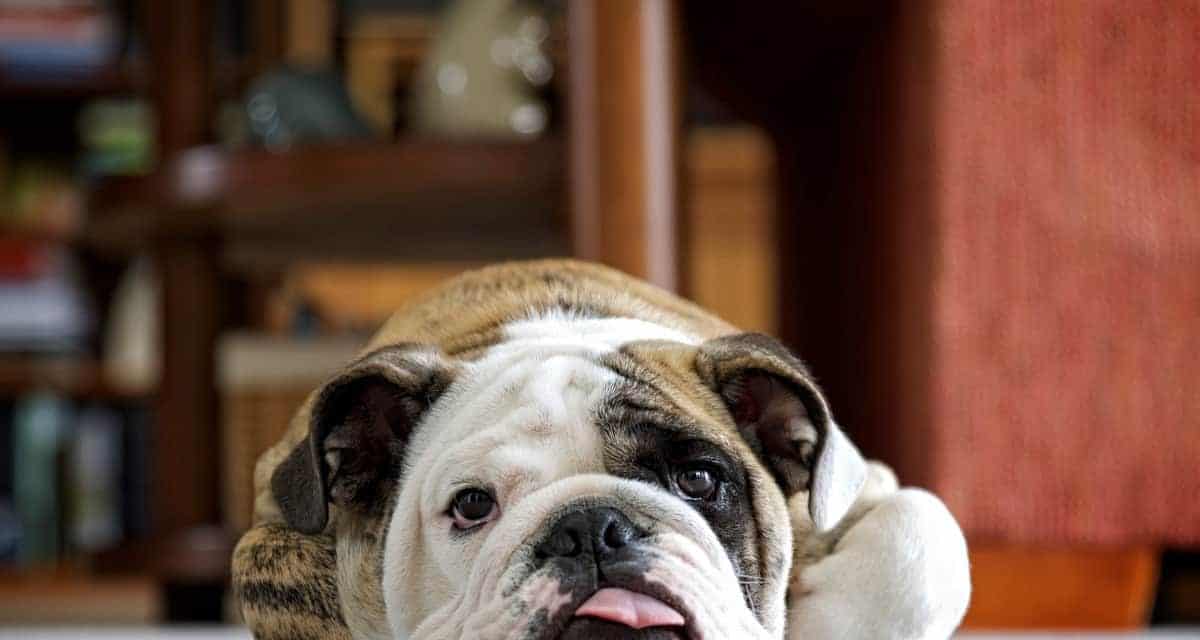 Bulldogs are the one breed of dog that happens to draw the attention of children and adults alike. However, someone looking to add a lovable bulldog to their family might end up being a little confused about which breed of the bulldog is best suited for their family. Despite belonging to the same family of dog, English, American, and French bulldogs are drastically different in both personality and appearance.

Do you want to run and play with your dog a lot? Then you might lean towards the athletic American Bulldog. Do you want a dog that is going to sit on your lap and cuddle, or a sleepy fellow? The English Bulldog is your top pick. All these factors are going to be important to keep in mind when choosing a bulldog.

Related: Bulldogs 101: How Many Types Are There?

The Differences Between English, American, and French Bulldogs: Country of Origin

One of the most prolific differences between the English, American, and French bulldog is going to be their country of origin, which is in their respective names.

The English Bulldog is the iconic bulldog that is the most instantly recognizable breed of the bulldog and is the mascot of Georgetown University. It was one of the most popular breeds of purebred dogs in the United States, ranking at number four on the American Kennel Club dog popularity list in the United States.

The American bulldog hails from the United States of America and is descended from the now extinct, Old English bulldog. Its classification is as a working-class dog and is known for its acts of heroism of saving children and their owners in life-threatening situations.

The Physical Characteristics of the English Bulldog

Also referred to as the classic bulldog, this breed is known for being shorter and stockier than the others and has a medium build. He’s a well-muscled dog with a heftier frame. You will also find some distinct features on the bulldog, including:

This breed also tends to come in a mixture of bright and dark colors such as white, fawn, brown, piebald, a solid red, and a gentle tiger stripe pattern on their coats. Most stand at about sixteen inches tall, with male English bulldogs weighing about fifty-four pounds and females of the breed weighing about fifty pounds.

The Personality Traits of the English Bulldog

The English bulldog is one of the most dependable (yet predictable) breeds. As opposed to their original purpose, they are primarily bred now for companionship. They are sweet and loving to their owners, despite their rather gruff and intimidating appearance, and do exceptionally well with children.

The English bulldog loves human attention so much that it will actively work to get the attention of a human. He is also an excellent watchdog, being extremely protective of his owner’s home.

Although they make great watchdogs, they do not bark very much. Despite not being as large as their American counterpart, this dog is still imposing enough to scare off would-be trespassers. They are kind of lazy, however. While he may prefer to lie around, he still requires moderate daily exercise.

Fun Facts About the English Bulldog

The English bulldog has been around since the thirteenth century. Since then, the breed has amassed quite a reputation as being a loving, gentle dog with a unique, wrinkled appearance. Here are some cool facts about the English bulldog to help distinguish it even more from the others.

The Physical Characteristics of the American Bulldog

The American bulldog varies greatly in appearance from its English counterpart. It is considerably larger than the English bulldog with a typical dog of this breed weighing in at sixty to one-hundred and twenty pounds. To those who are not as knowledgeable of dog breeds, it is easy to confuse the American bulldog with other breeds such as the pit bull and boxer due to similar characteristics.

The American bulldog is considered as a medium to large size “utility” dog (better known as a working-class dog.) Some of the other features of this dog breed include:

The Personality Traits of the American Bulldog

The American bulldog is a hunter by nature and is known for its courage and being extremely protective of its owners. It thrives when chasing down big game. However, if he is brought into the home as a pet, its drive to hunt can become a huge issue as he will feel driven to “hunt” smaller animals like small dogs and other pets.

With this being a concern, it is important to have the breed socialized and put through obedience training while it is still a puppy to keep its natural aggression in check. You will also need to make sure that you are allowing your dog plenty of opportunities to expel his energy, such as going for a run or playing fetch in the yard.

Since it is a very athletic dog bred for protection and hunting, another way to keep its strong hunting impulses under control is to have it engage in canine sports like agility or Schutzhund. It is also wise to look into other sports like mondioring with an experienced dog guide.

Despite its capacity for hunting, the American bulldog has been known to commit acts of heroism, saving their owners from near-death experiences using its incredible strength and determination to make sure their owners are safe. If you are an experienced dog owner, this is a dog to have on your side.

The American bulldog is the symbol of America’s perseverance and determination, and there’s a reason why it is regarded in such a manner. These intriguing facts about the American bulldog are so awesome that you may consider getting one yourself.

The Physical Characteristics of French Bulldogs

The French bulldog is something of a tiny powerhouse, with the ability to reach a weight of 30 pounds. Unlike its English and American counterparts, the French bulldog is very small in stature. However, it maintains proportions throughout its body while having an impressive muscular build. Some of the distinctive features of this breed include:

This miniature-sized bulldog is also known for having the least amount of health problems out of the three and tends to live a bit longer. They are great with other animals, too, which means they can join any family that already has a loving pet.

The Personality Traits of the French Bulldog

The French Bulldog is docile, gentle, and sweet with its owners, and those that show them attention. The dog breed is also extremely sociable and has a lot of love for its owner. The French bulldog does not like to be left alone and can become depressed and demonstrate separation anxiety when it is left alone for prolonged periods.

The breed is also a surprisingly adept watchdog when necessary due to its high level of alertness. Though it does not bark very often, it will bark and let its owner know when it has heard an unfamiliar sound on the owner’s property.

The French Bulldogs might not be the biggest fans of sports, but this breed is immensely active and requires a good amount of exercise daily. You can take this dog for a walk or run, or bring him to a nearby dog park to get his fill of activities.

One important thing to know about this breed is that they are born leaders and will look to show its leadership qualities early on. They will benefit from an owner who is demanding in training but does not physically punish the dog.

Prone to overeating and becoming overweight, the dog is also a bit greedy, and with the proper training and reward system, this can be used to the owner’s advantage to get the best results from training the French bulldog.

French bulldogs are cute, attention-seeking breed of a bulldog that wants to show that it is a leader. With quality like that, you can be sure that there are some interesting things about this little guy that no one can ignore. It’s not like they’d let you anyway.

To learn more cool facts about this sweet and tough little guy, take a look at this resource that provides a lot of information regarding taking care of the French bulldog and a lot of little things you might not have known about it before.

The American, English, and French bulldogs are all special and interesting in their own right. They all look different, behave differently, and all have their unique history and little quirks that make them appealing to any potential dog owner. We hope this resource has been valuable to you and stay on the lookout for more information regarding choosing your best friend. 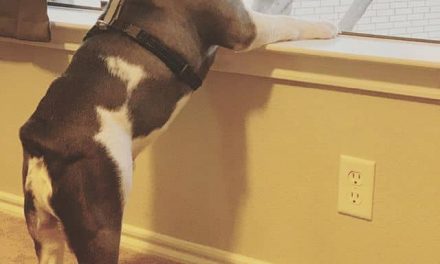 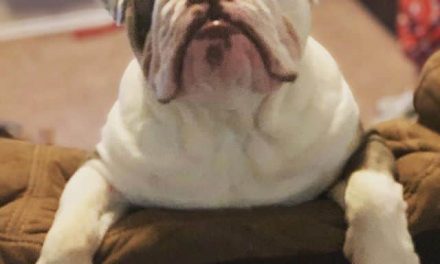 Ten Tricks To Deal With A Stubborn English Bulldog 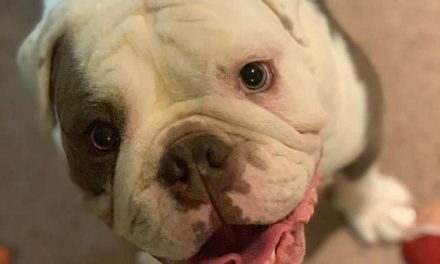 Bulldog Vs. Pug: What’s the Difference?

The Best Baby Wipes for Your English Bulldog