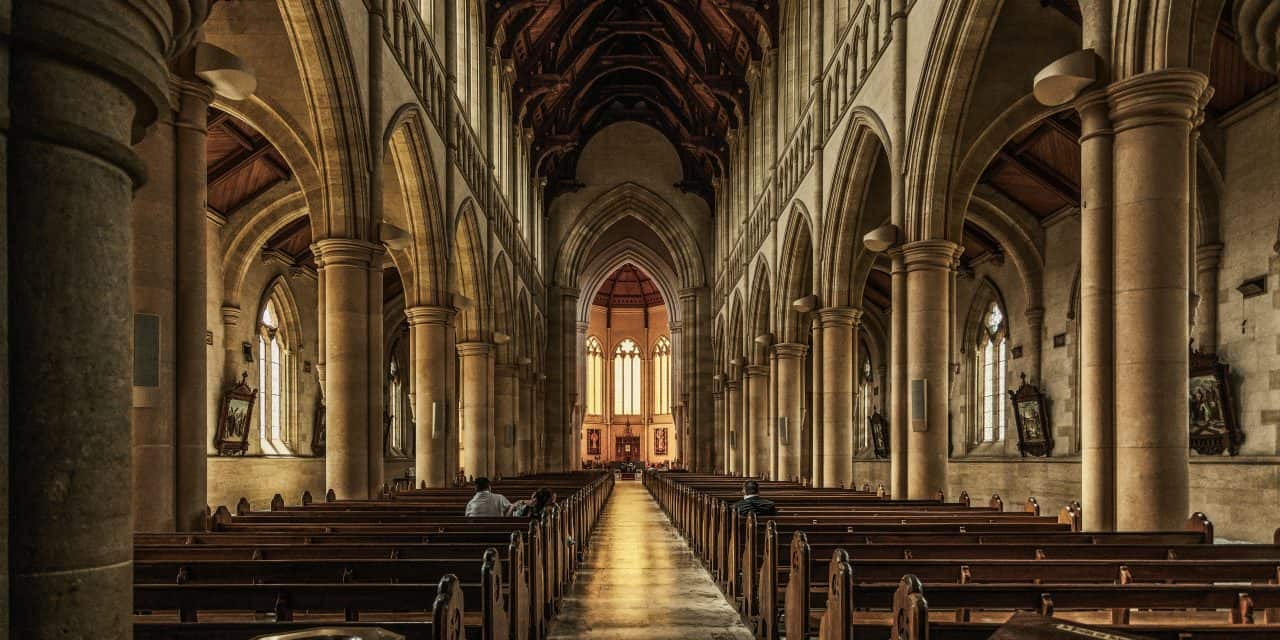 It might seem like not enough of explanation, and it isn’t! It is just a short answer, a demo version of what’s about to come. If you’re interested in all the differences, then keep reading!

Now before we move on to other differences, let’s discuss the first ones a bit more in depth.

1. Evangelicals Are For Christian Liberty When Fundamentalists Want To Restrict It

What exactly does it mean? Well, Evangelicals are not strictly against dancing, alcohol, and so on. We allow ourselves these things from time to time. What’s more, we don’t usually classify these things as sinful (but again, depends on the level of conservatism of an Evangelical).

However, it is entirely different for Fundamentalists, as they tend to believe that everything listed above is sinful. Therefore, it shouldn’t be accepted as something usual in a community.

2. Evangelicals Are More Friendly To Other Christians When Fundamentalists Accept Only A Small Part Of Them

It is pretty apparent Evangelicals don’t agree with everything other Christians say. However, we still consider them brothers in Christ and are more open-minded and friendly to them.

Yet, it is different for Fundamentalists, as they tend to criticize other Christians and call them the followers of a false gospel.

3. Evangelicals Are Always Ready To Celebrate Ministries Praising Jesus When Fundamentalists Are Afraid Of Them

An excellent example is Billy Graham. When many Evangelicals adore him (including myself, as his articles and posts are always engaging and interesting), Fundamentalists consider him a danger for the community.

4. Evangelicals Prefer Modesty When Fundamentalists Dress Specifically The Way They Were Told

While Evangelists Love Modesty, it is allowed for women to wear pants and short sleeves. This topic is still controversial among us, but I believe we’re doing way better than Fundamentalists.

Many Fundamentalists believe women can’t wear pants no matter what, or that it is shameful for them not to wear long sleeves.

It might be right, but the Bible can also be interpreted in the context of modern times, where you can be modest while still wearing pants and not very long sleeves.

5. Evangelicals Take The Bible Faithfully When Fundamentalists Take It Literally

When Evangelicals distinguish some parts of the Bible as being metaphorical, etc., Fundamentalists has always believed people should take every part of the Bible literally.

It is important to say that while most of the Bible should be considered the truth, but at the same time it is important to remember this book contains different types of writings and literature devices (poetry, proverbs, metaphors, and so on).

6. Fundamentals Tend To Be Racist In Some Questions

Now let me say this before we discuss this one. I don’t want to say every Fundamentalist is racist, but there’s definitely a tendency among them.

I honestly would love to leave this point aside, but I feel like this is an important issue to discuss.

Mostly, they explain it by saying Noah was “perfect in his generations.” Surely, this one doesn’t refer to racial purity. Yet, some Fundamentalists believe quite the opposite.

It is not right and shouldn’t be considered right, as we’re all God’s children. Hopefully, this will change in the nearest future, but so far, it doesn’t look that bright.

7. Evangelicals Are For Theological Degree When Fundamentalists Are Opposed To It

Evangelicals do respect education, especially when if it’s theology (which basically means “God’s speech”). They learn as this degree is Bible-based and considered an attempt to better understand God.

However, it is completely different with Fundamentalists. They tend to believe that education comes from Satan. Therefore, even if you’re getting theological degree, the evil can receive an entrance into Biblical reasonings.

Another important thing to point out is the way Evangelicals and Fundamentalists Treat the theory of evolution.

We might not believe that life on Earth started by itself from a cell and then evolved to where we are today, but a lot of us definitely think that microevolution exists.

As for Fundamentalists, they deny anything scientifically proven, which also includes all the branches of the theory of evolution.

This one is probably one of the worst ones.

As was discussed in “How Do Evangelicals Worship?”, we tend to have democratic approach where everyone can share anything during the worship, especially if it’s God’s knowledge. We don’t put anyone on top and then just obey them.

However, this is quite different for Fundamentalists as their leaders seem to be just like the cult leaders. They seek complete control of the community and their thoughts. For example, if the minister told them, “Stop breathing,” they would probably stop.

As the time comes, Evangelicals seem to be more loyal to other Christians. We adopted the “agree to disagree” policy in the areas where we can’t find the common ground, which helps to maintain friendly relationship with others.

However, Fundamentalists were very quick to separate from others, even when they could avoid it. Especially when it comes to translation of the Bible.

There’s a movement which advocates for “KJV only” translation. While it might be reasonable to stick to just one of them, it is also important to remember that other translations have something to offer as well.

What’s more, some followers of this movement remind me of gangs or cult members as they tend to behave like its members.

“KJV only” members keep maintaining that only this translation is accurate, but they forgot no one speaks the language in which it was written anymore.

What’s In Common Between Evangelicals And Fundamentalists?

I provided many points in which Evangelists are different from Fundamentalists. Still, we also have some things in common.

Historically, both Evangelists and Fundamentalists had very close beliefs, ways of life, and worship practices. Both interpreted the Bible in a very similar way (though Fundamentalists tend to be more literal) and had a desire to be like Christ.

Luke 6:47-49 NIV – {47} As for everyone who comes to me and hears words and puts them into practice, I will show you what they are like. {48} They are like a man building a house, who dug down deep and laid the foundation on rock. When a flood came, the torrent struck that house but could not shake it, because it was well built. {49} But the one who hears my words and does not put them into practice is like a man who built a house on the ground without a foundation. The moment the torrent struck that house, it collapsed and its destruction was complete.

However, like terms liberalism and conservatism once had a common foundation, now they’re almost completely different, just like Evangelicals’ and Fundamentalists’ beliefs are almost the opposite of each other.

However, nowadays, these terms are completely different, and only a few Evangelicals consider themselves Fundamentalists. 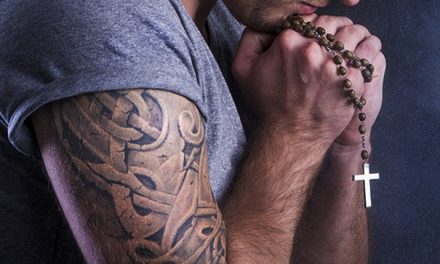 Can Catholics Get Tattoos? 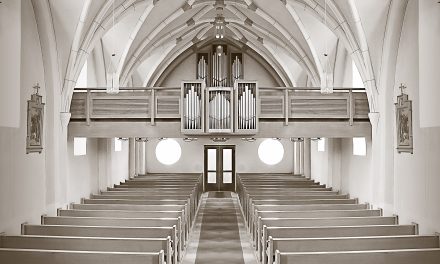 Are Hindi And Urdu The Same? 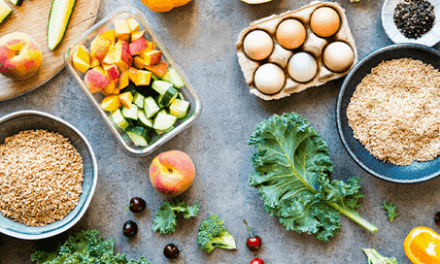 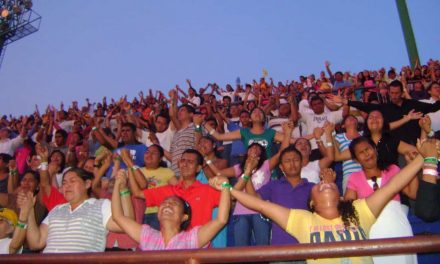 Do Pentecostals Believe in God?