How Do You Play Brass: Lancashire? (8 Minute Guide) 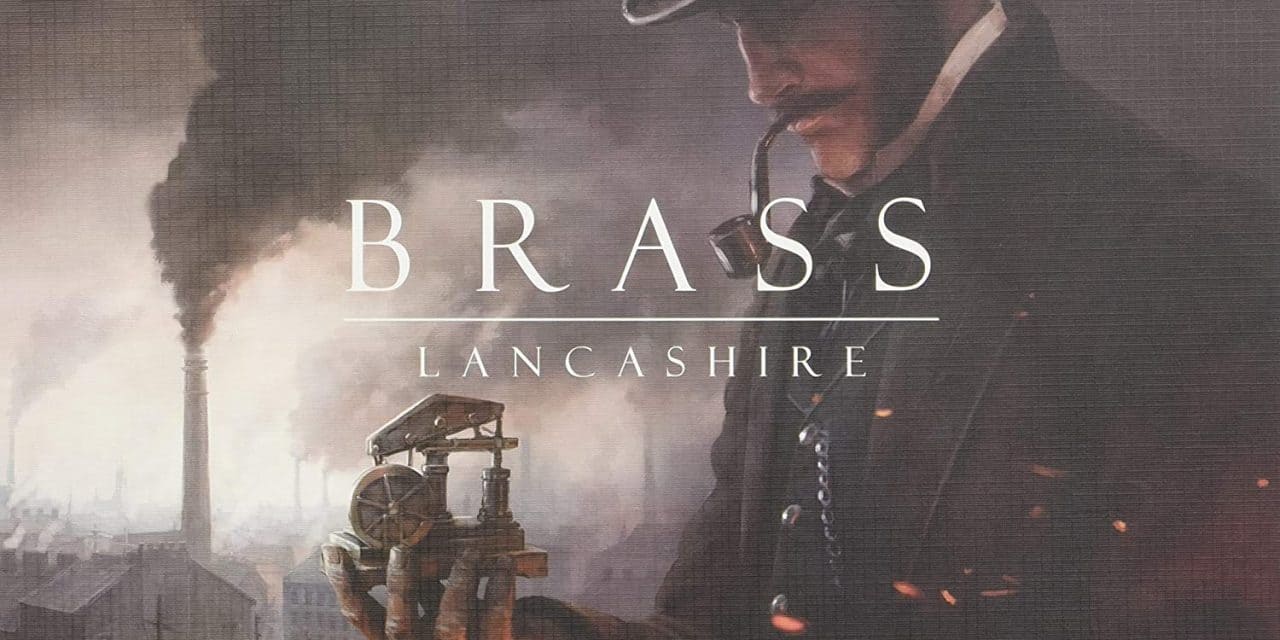 Brass: Lancashire is one of a number of games in the “Brass” series that puts you in the economy of the industrial revolution. Players compete to build and develop industries at a faster and more profitable rate than their opponents. Illustrate this through Victory Points (VP) to win the game.

If you don’t own Brass: Lancashire already, check it out here on Amazon.

The game board should be turned to the side that does not have the point icon on it. Also, remove the two cards with the exclamation point icon from the location and industry cards.

The industry and location cards have player counts in the bottom corner of the card. Any card that does not have your player count should be removed (like if the card only has a count on it, but your game has three players). Cards are based on their location on the game board. Remove the teal cards from a three player game. Remove both the teal and blue cards from a four player game. You’ll also check for count on the distant cotton market cards and remove any that don’t match up.

Location and industry cards are then shuffled together. One card should be drawn from that shuffled stack equal to the number of players playing and placed in the box in the top left-hand corner of the game board. The Stephenson’s Rocket deck card is then placed face up on top of drawn cards in the top left hand corner. Finally, place the full shuffled stack of industry and location cards on top of the deck tile. Distant cotton market cards will be placed face down directly underneath the location and industry tiles.

Underneath the playing cards is the market tracker for cotton. The distant cotton market piece goes in the top left (on the third row) of the Market Tracker.

Player order is determined randomly by shuffling the face cards of each player together and placing them in the turn order track on bottom left of the game board. Finally, each player draws eight industry and location cards from the stack on the top left.

Players take one turn per round based on the order in the turn order track. During turns, players begin building their networks by placing industries in cities and building canals to connect those cities. Players must use the required amount of iron and money to build each industry. And the industry must match with industry space on the game board. If coal is required to build, you must have a direct connection to that coal (either through a mine in the city or through a canal link) or with a connection to a market trade icon.

Players take two actions per turn (except for the first round, when only one action will be taken).

Players are paid income based on the spot they are on the income tracker at the end of each round.

Points are scored when industries flip. Coal and Iron plants flip when they have sold all their supply. Shipyards flip the moment they are built. Cotton mills flip when they are sold. The number in the Hexagon on the left hand side of the industry card is the number of points a player gets for each flipped industry. The number in the arrow on the right represents the number of spaces the player moves up on the income tracker.

Points are also scored with the number of links connected to a canal. If a canal has no links to it, it collects no point.

The Canal Era ends when all the cards are used and the Stephenson’s Rocket card appears. After the Canal Era ends, points are counted, the deck is reshuffled, and all canal links are removed from the board. Industry one tiles are also removed from the game board (though unused industry one tiles on your industry board is not discarded). Two cards per player are then placed underneath the Nathan Rothschild deck card. Shuffle all market tiles and reset the cotton market tracker.

HOW THE GAME ENDS

Points are counted for the Rail Era and added to the Canal Era points for a grand total for each player. Players also get a point for every ten pounds they still have. The player with the most points at the end of the Rail Era wins.

Brass: Lancashire was created in 2007 by Martin Wallace. Seven different companies claim publishing rights for the game, including Warfrog Games in the UK and FRED distribution in the US.

It is recommended for 2 to 4 players ages 14 and up. Average game length is around 1 to 2 hours.

Brass: Lancashire received a 7.905 Geek Rating on Board Game Geek. is slightly difficult to play.

Similar versions of the game include:

For a visual description of how to play: https://www.youtube.com/watch?v=K6oAPmv-O1k

If you don’t like Brass: Lancashire you should try one of these: 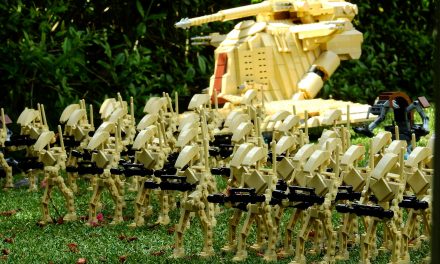 Some Of The Rarest LEGO Star Wars Sets Ever Made 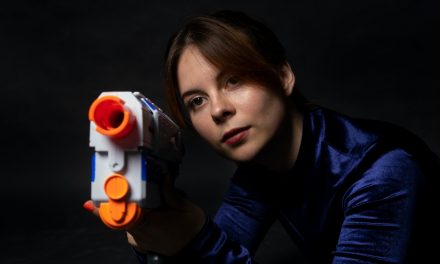 How to Make a Homemade Target for a Nerf Blaster: a Step-by-Step Guide 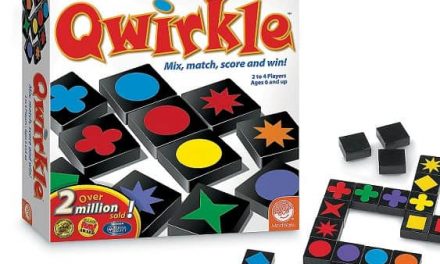 How Do You Play Qwirkle? (5 Minute Guide)

How To Play Chutes And Ladders (3 minute guide)