How to Mod a Nerf Jolt: a complete guide! 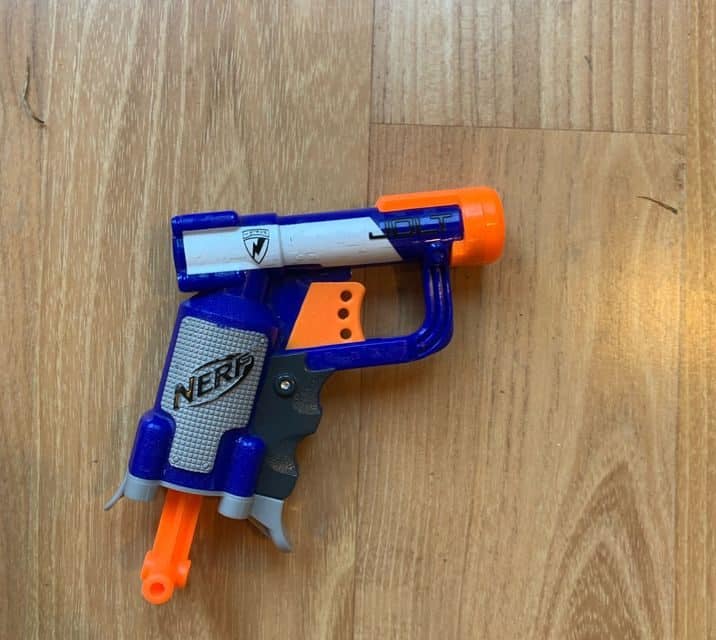 The Nerf Jolt while advertised to pack a powerful punch, only measures 4 inches both ways! Although tiny, this blaster does in fact pack a punch and fires darts at distances only slightly less than other Elite blasters.

Learn more about the Nerf Jolt on Nerf Wiki.

Because of this blaster’s petite size modifying the blaster might prove to be difficult. When modifying blasters as small as the Nerf Jolt, you risk damaging the blaster and its internal workings.

However, because of this blaster’s smaller size and the challenges the Nerf Jolt poses in modifications it is very popular for Nerfer’s to try to conquer the Nerf Jolt by creating successful mods.

Feeling brave enough to take on modding your Nerf Jolt? Keep reading to find the best mods and how to do one for yourself!

Do you not already have a Nerf Jolt at home to mod but still want to take your chance at modifying one, click here to order one for yourself today!

When conquering the Nerf Jolt, it is best to start off with something easy but still effective. The SuperJolt Mod is perhaps the most popular modification for the Nerf Jolt and there are several different methods of execution.

The simplest method for this mod takes only a matter of minutes and only requires a screwdriver and some needle nose pliers.

To start this method of making the SuperJolt, all you need to do is grab the dart post with your pliers and twist! The dart post should break off fairly easily. Next, you take your screwdriver and place the tip of it down the barrel against the air restrictor. Break the air restrictor off with a few good taps and shake any extra pieces out of the barrel.

With only a little bit of work you have increased the power of your Nerf Jolt by 15 feet per second from its original firing power. It really is as simple as that!

Watch this simple Nerf Jolt modification in the video below and try this mod for yourself today!

You may or may not know that your Nerf Jolt blaster operates with a plunger system. The plunger is primed by pulling a slide at the bottom of the blaster which compresses a spring. The spring is released when the trigger is pulled. As the compressed spring pushes the plunger forward, air is forced out of the blaster which then propels the darts forward.

However, because the Nerf Jolt is only a toy the seal on the plunger which prevents air from escaping out of the chamber when the trigger is pulled is not completely air tight. As the air escapes out of the chamber, most of your power to propel darts over a further distance disappears too!

To give your Nerf Jolt more power you will need to seal off the plunger. This can be done by removing the plunger system and either adding a thin layer of electrical tape under the current sealing ring or by purchasing a heavier duty sealing ring.

Finding the correct size of sealing ring for your Nerf Jolt might prove to be rather difficult; however, creating another layer of seal with the electrical tape is effective, easy to do, and not as costly.

Order some electrical tape for this mod off of Amazon by clicking here!

The only steps left after placing your tape are to remove the air restrictor, replace the sealing ring over your layer of tape, and reassemble the blaster. Watch the video below to see exactly how to complete the Air Tight Plunger Mod!

Pro Tip: When removing the base of your Nerf Jolt it is important to be careful once you get to the last screw. Because the plunger system rests on this pice, the base is essentially spring loaded and will likely pop off once the screws are removed.

To ensure no pieces are lost from the base plate fling off, remove the last screw slowly while applying pressure to the base. Once the screw is removed slowly decrease the pressure until the plunger system is no longer pushing against the base plate.

While there are plenty of do it yourself Nerf Mods, Nerf also sells its own attachments to improve the performance of their blasters. With tons of attachments to choose from, you may not know which ones will best benefit your blaster.

For a more in depth lesson on Nerf attachments read this article: The Best Attachments for Your Nerf Blaster: Upgrade Your Gear with These Mods!.

Because there is not much you can do inside your Nerf Jolt to improve its performance, you will need to optimize the exterior of the blaster instead. However, due to the smaller size of the Nerf Jolt there was not room for any tactical rail or attachment spots.

To solve this problem, Youtube Nerfer Captain Xavier created some attachment points on his Nerf Jolt in order to improve its blasting abilities.

This tactical mod gives your Nerf Jolt the ability to have a stock, barrel, and a top attachment too! There is plenty of space after this mod for you to conquer your competition with the petite Nerf Jolt blaster.

Watch the video below to see this incredible Tactical Nerf Jolt Mod!

All Around Jolt Mod

While some Nerf blaster mods cover one aspect of the blaster at a time. However, if you are looking for a mod that will cover every aspect of your Nerf Jolt then this is the perfect mod for you!

The All Around Jolt Mod starts with the basics of Nerf Jolt modding by removing the dart post. Just as described in the mod above, you can grab the post with a pair of needle nose pliers and twist. The dart post will come out quickly and easily.

Once the dart post is out, reach further down the barrel with a screwdriver (or pliers) and take out the air restrictor.

The next part of this modification follow the same steps as the Air Tight Plunger Mod described above. Remove the piston from the blaster and create a better seal on the plunger with a thin tape lining under the O ring.

You can further increase the power of your blaster by doing a simple spring upgrade in the piston. Get your Nerf Jolt Spring Upgrade here!

After reassembling your Nerf Jolt, you can add even more power to your blaster with a simple and creative mod. While changing the spring already gives the blaster extra power, you can further this increase with the Rubber Band mod!

This creative mod is completed by hooking a rubber band on the top of the blaster down to the plunger. When the trigger is pulled, the blaster will now have more force propelling darts forward. If the spring upgrade mod is not a feasible option at the moment, then this mod is another suitable choice to improve your blaster’s power.

To read about the rest of this mod click here: All Out Nerf Jolt Mod!

SEE NEXT: How to Make a Homemade Target for a Nerf Gun: a Step-by-Step Guide 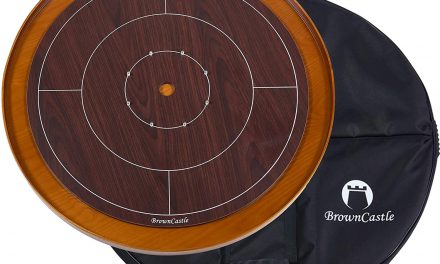 How To Play Crokinole (4 Minute Guide) 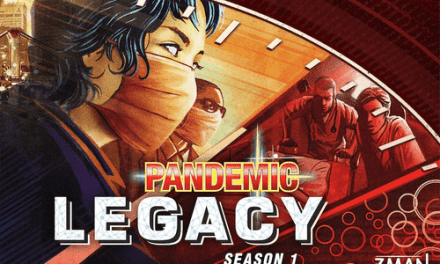 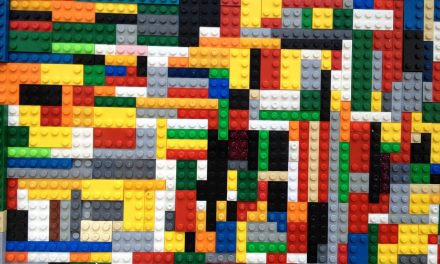 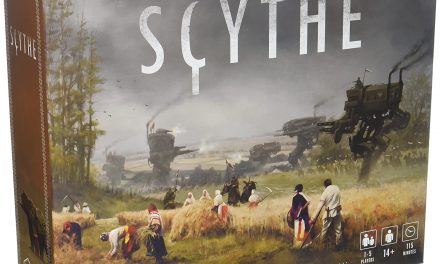