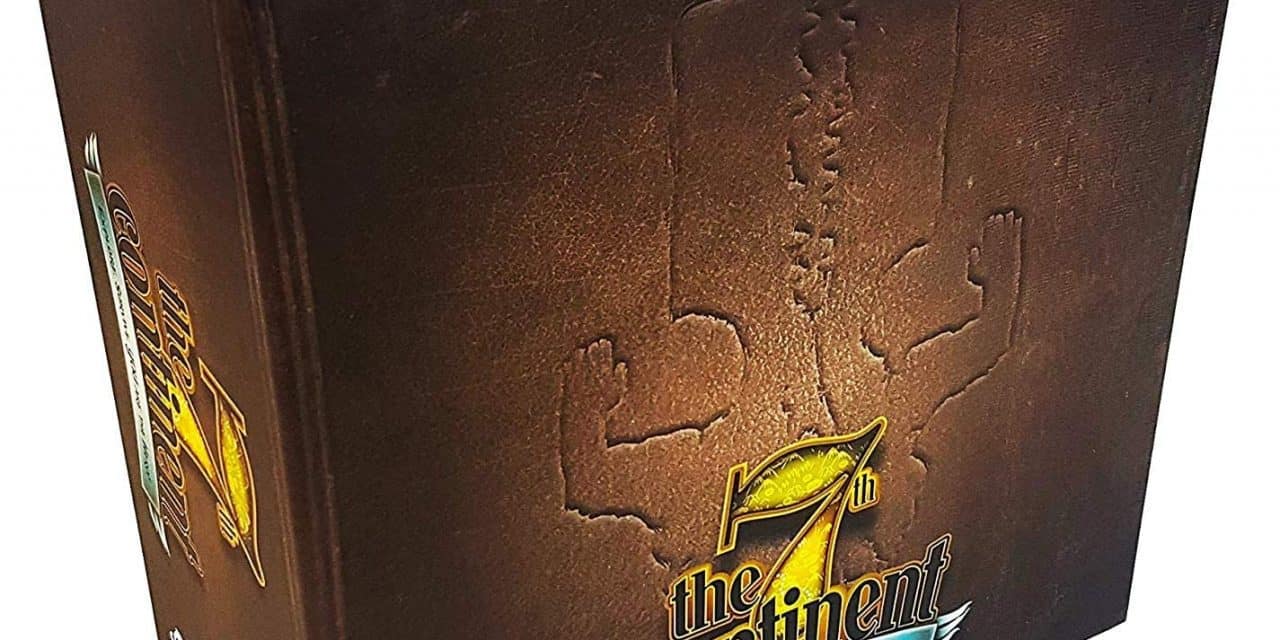 7th Continent is an adventure and exploration card and board game designed for 1-4 players. The game can be played solo or multiple players can work together toward the same goal.

Based in the year 1907, players are taken on a journey to a new 7th continent where they must survive long enough to remove the curse that was placed on them.

If you haven’t played 7th Continent already, check it out here on Amazon.

To begin, each player will choose a Character card and add it to their hand after reading the background story on the back of the card. They will proceed by taking their character’s matching figure as well as one fire figure. Next, place the Satchel & Journal card face up in front of any 1 player. Optionally, you can take a 777 card to play in Easy mode of a 650 card to play in Hardcore mode. Each player will then take a number of dice based on player count which is indicated on the Satchel & Journal card. For a 2 player game, this number will be 3. Choose at least 1 Clue card, place it underneath the Satchel & Journal card, and return any additional Clue cards that are not in use. Several Clue cards are helpful in fighting multiple curses at the same time, but it will make the game more complicated since you will have to lift all the curses to win the game.

Shuffle the 35 common skill cards, the 5 skill cards that are specific to each character in the game, the curse cards matching the clue cards you have selected (indicated with a skull image), and the 4 Curse cards with the title “Death is Lurking!” Place the Discard Pile holder next to the Action Deck.

Separate the gray Exploration cards by number and shuffle each pile before placing them behind the corresponding number in the game box, foggy side up. Sort the green and yellow Adventure cards in ascending order with the lowest (000) card on top and place them in the storing trays with the numbers facing up. While sorting these cards, the green colored cards come before gold cards of the same number.

Next, take the Adventure card that is shown on the Clue card that was chosen and read the flavor text on the back of the card before putting it into play to form the Board. This card will serve as the starting Terrain card in the game. Position the figure piece of each character in the game on that card. Place a gray Exploration card that matches the Roman numeral displayed on the Terrain card with the foggy side up next to each orange arrow. Double check that the text is facing the same way as the other cards on the Board.

Lastly, have one player read the introduction text labeled “Read this before you set off for a new adventure” and the front and back of the Clue card that was selected out loud to everyone before starting the game.

The object of the game is for players to lift every curse that was chosen at the beginning of the game. The game will clearly indicate when a curse has been lifted.

An action is indicated by a white square with a default cost (blue diamond) and its difficulty (gold star), as well as the number of successes you need (white) to succeed and its consequences if you succeed or fail (black). If the orange stairs icon is shown with an action, all characters must be involved in order to complete it.

An action is resolved by using 1 or more items from inventory (brown square), drawing the default number of cards or “default cost” (blue diamond) from the Action Deck, and revealing all the cards drawn from the previous step to count the successes (gold stars). The active player can choose 1 Skill card from the drawing step of the same turn and add it to their hand or another player’s hand. Finally, the active player will discard all other Curse and Skill cards drawn during the second step into the discard pile and apply the consequence of the action they took, based on their results. If the action is a success, they will apply the effects in the white section, and if they fail they will do this with the black section. Before a turn is over, each player involved must discard any additional Skill and Bonus cards that have exceeded the hand size limit. After these steps are completed, a new turn begins. The active player can be the same person if everyone at the table agrees to it, or the cycle can rotate around the table.

The game ends in favor of the player(s) if all curses are lifted. Alternatively, the game ends and all players lose if a player draws a Curse card from the Discard Pile when the Action Deck is empty or the consequence of an action all characters are involved in says “Your adventure is over.”

A good winning strategy to follow in a multiplayer game is for all players to complete actions together to work faster toward the goal. For new players, it is much easier to start the game with only 1 curse instead of trying to remove multiple all at once.

The amount of dice each player takes at the beginning of the game depends on how many players are participating. For a 2 player game, the number is 3. This changes to 4 for a solo game and 2 for a 3-4 player game.

Although players are allowed to choose who will be the active player in each round in no particular order, it is easier and fairer to rotate clockwise after each turn. 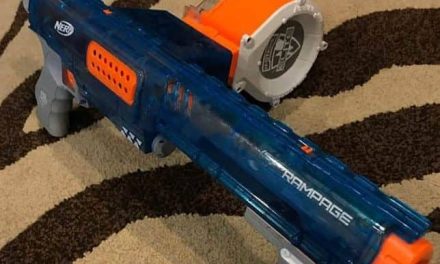 Nerf Raider vs Rampage: which nerf gun should you choose? 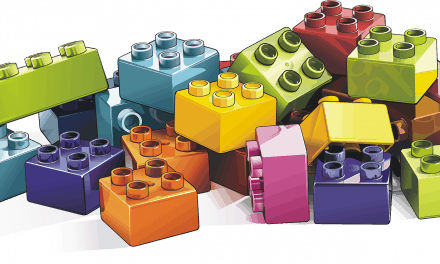 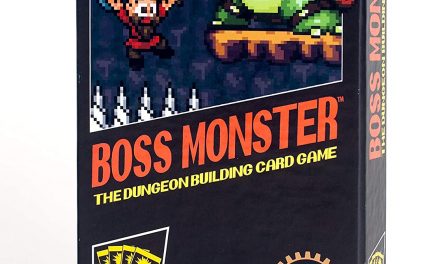 How To Play Boss Monster: A 5 Minute Guide 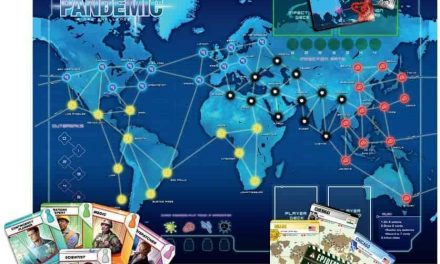