Making Butter in a Kitchenaid

Here’s a quick and modern way to make butter in a kitchenaid mixer.

When the cream comes to the top I scoop it out since I don’t have a cream separator.

Put whole cream into the kitchenaid and mix it on high speed. It will initially whip up into whipped cream.  Keep whipping! Don’t stop!

After 2-10 minutes, depending on the speed of your machine, there will be a sudden change when the milk fat and solids separate out dramatically, leaving thin liquid behind. I put a towel around my kichenaid to keep the liquid from being splattered.

Drain the liquids and squeeze the butter under running water to remove the milk.  If milk is left in the butter, it will go rancid faster.  Squeeze it as tight as possible.  Butter can be store in an airtight contain in the fridge.  It can also be frozen.

This process is pretty simple.  I recommend using organic raw milk from grassfed cows.  No hormones or antibiotics will get into your food. 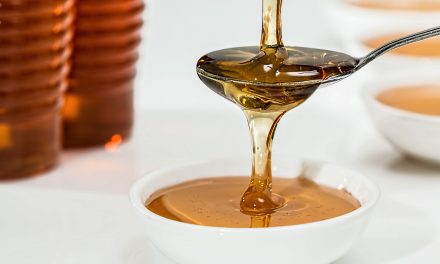 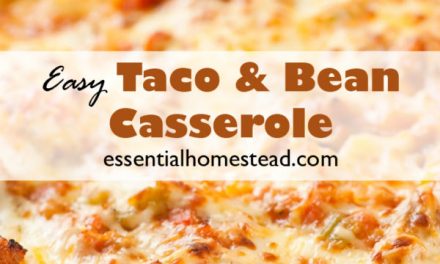