Most Fun and Exciting Festivals in the Philippines 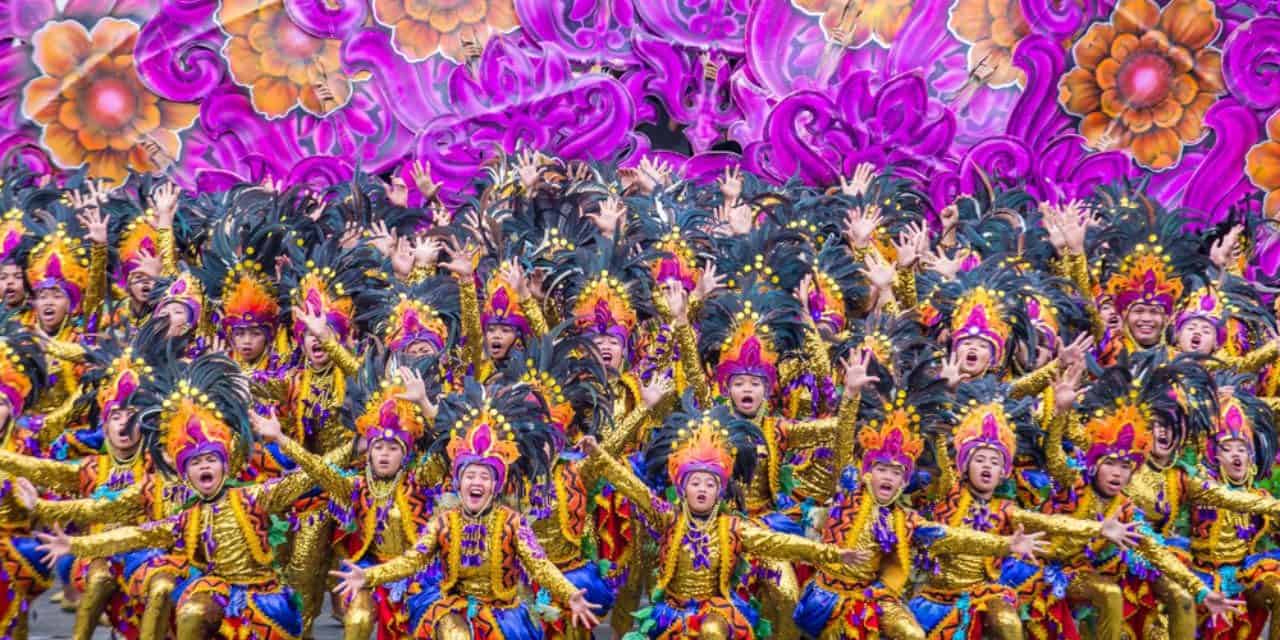 Festivals are Filipino’s way of exhibiting their rich culture through vibrant, significant, and huge shows on the streets. Most of the celebrations in the Philippines are traditionally rooted in Christianity. And the usual reason for these festivals is to give thanks and pay homage to history and their patron saints.

There are over 42,000 festivals in the Philippines, including primary and minor festivals held in each respective barangay(village). Some of those celebrations are to celebrate or commemorate significant historical events or gratitude season, such as the season of harvest or paying tribute to the people who survived a calamity.

Attracting locals and tourists every year in Cebu is one of the grandest festivals in the country. People from the queen city of the south celebrate this to honor Cebu’s patron saint – Sto. Niño, a Roman Catholic saint graven image given by the Spaniards upon arriving at the island in the 16th century.

The word “Sinulog” means “like the water current” and is the name of the choreography that the dancers perform during the week-long event full of parades, parties, processions, concerts, and street dancing.

If the Sinulog Festival is the most renowned festival in the Philippines, the Dinagyang is probably the most attended. Dinagyang is another festival to honor Sto. Niño, or the Holy Child Jesus.

“Dinagyang” literally means “merrymaking” in Ilonggo, and the activities in this festival give evidence to that. The whole festival has a series of events, including the highly competitive street dancing contest that features tribes and different institutions. All the people attending it will be full of happiness after the festival.

Ati-Atihan was originally a pagan festival and now celebrated as a tribute to Sto. Niño. Ati-Atihan means “to imitate Ati,” the local name of the Aeta people, who are the first settlers of Panay Island, and other parts of the Philippines. Ati-Atihan festival is a week-long event of parties and street dancing competitions, where everyone can enjoy and dance with the locals in the street dance and parade.

Bacolod is famous as the City of Smiles, and their biggest festival reflects that. They were parading with many colorful smiling masks worn by the locals and dancing in the streets to the liveliest upbeat music. They make some of those masks from recycled materials and some local materials like coconut husks and coconut shells.

MassKara came from the words “mass” meaning “many” and “kara” meaning “faces,” thus, calling it the Festival of Many Faces.

The month-long festival in Baguio that many tourists visit to watch the Grand Float Parade. This festival highlights giant floats with beautifully arranged flowers that pay tribute and honor the people’s resilience after a devastating earthquake in July 1990.

The word “Panagbenga” is a local Kankana-ey term in Cordillera, which means “a season for blossoming.”

Pahiyas is also known as the harvest festival, celebrated yearly to honor their patron saint – San Isidro Labrador, for a bountiful harvest. The word “Pahiyas” means decorating, so streets and houses are full of decorations with their harvested agricultural products. One of the most popular decoration is the “kiping,” a traditional Filipino leaf-shaped wafer made of rice. These decorated houses are competitions and will be judge by the local government officials. The most creative and decorative place will receive awards and prizes.

The most exciting part of this festival is that fresh fruits and vegetables are for FREE and grab-all-you-can. People usually bring their baskets.

Just like the Pahiyas Festival in Quezon, Davao also celebrates its bountiful harvest. The word “madayao” in the Dabawnon tongue means useful, valuable, and superior. “Kadayawan” is derived as a native expression.

This festival is indeed the biggest and most colorful harvest festival in Mindanao. Tourists and many locals visit Davao at this time of the month to witness vibrant, colorful costumed, and lively performers taking part in a very festive street dance parade called Indak-Indak sa Kadalanan. The radiant flower parade accompanies them.

“The Art Capital of the Philipines” or Angono, Rizal is famous for this festival, which shows 12-foot “Higantes” or paper-mache giants that are costumed in colorful outfits.

This festival is to commemorate San Clemente, the patron saint of the fishermen. During the festival, each barangay (village) build Higantes for the parade. Locals did these paper-mache giants in the Spanish era as a form of protest, and since then, the people of Angono kept the tradition alive, which makes it one of the unique festivals in the Philippines.

Anyone who sees these giant lanterns will feel the Christmas spirit and enjoy the colorful presentation of the lantern’s light dancing to music. Because of this, San Fernando, Pampanga is the “Christmas Capital of the Philippines.”

Residents of each barangay(village) volunteer to contribute to the creation of each 15-foot lanterns. Most of these lanterns came from locally sourced materials, electrically engineered, and parade them around Pampanga before the midnight mass of Christmas. As the lanterns light the streets, everyone who sees it will indeed feel the pure meaning of Christmas.

The Philippines has a lot of sights to see and festivals to enjoy and attend. So, which festivals are you excited to experience? 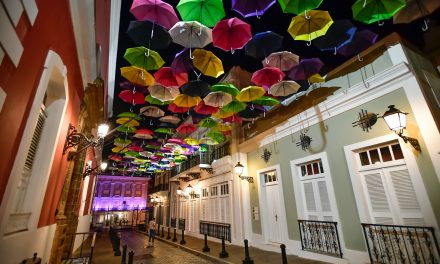 Things Not To Do When Travelling In The Philippines 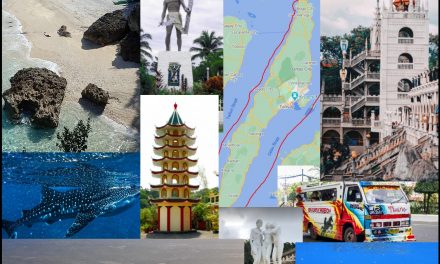 What To Do In Philippines Cebu? 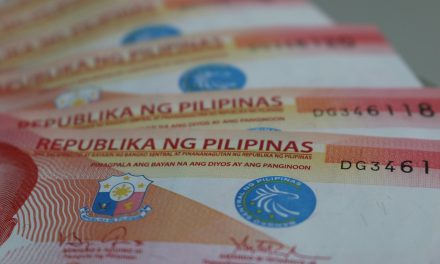 A Complete Guide To Visiting The Philippines On A Budget 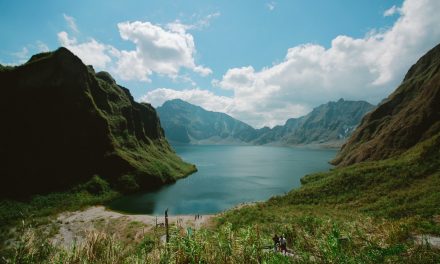 This Is What To Wear While Traveling In The Philippines