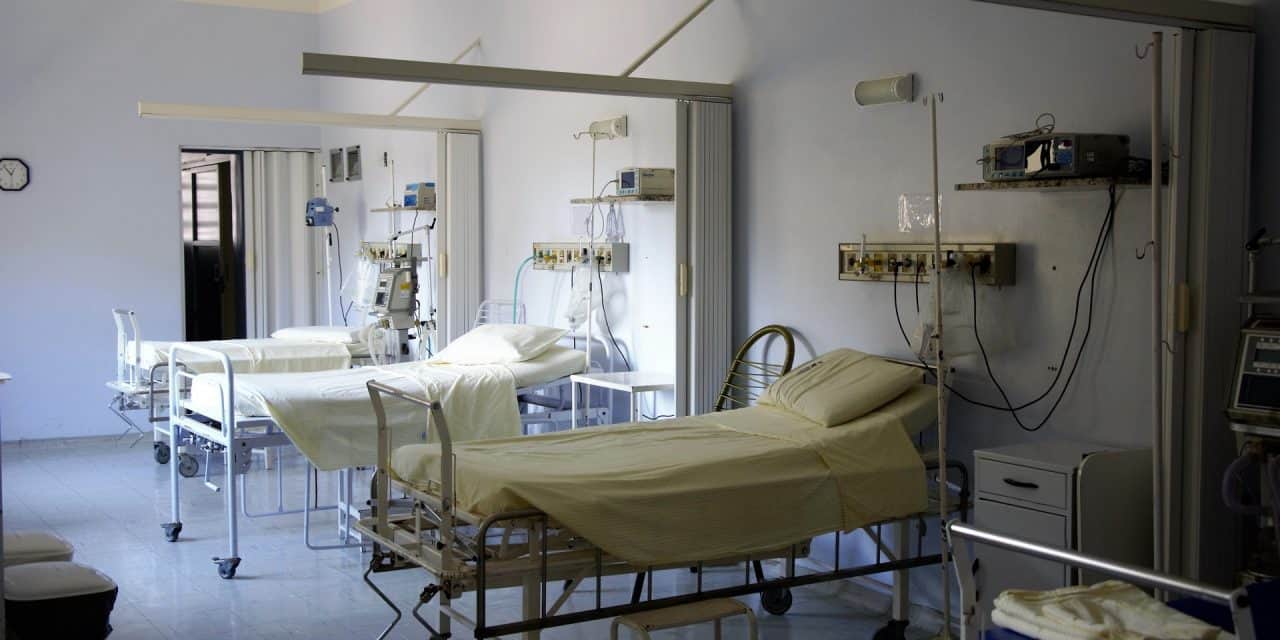 I got to the hospital at 5:15 am for a 7:15 am operation. I got out of my street clothes, and into a hospital gown. Nothing else left on. I learned that the reason the back isn’t closed is so that you can sit on your bare bottom. Who knew?

A lady made me sign a statement that said I understood all the potential dangers of surgery. It listed them—including death; permanent disability; loss of the use of my eyes, ears, voice, and other peripheral equipment.

Some of them were down-right scary. She also told me that I should expect extra billing from the folks that would put socks on me(?). Somebody later came in and put special compression socks on my feet—so, I hope I got my money’s worth.

Still perfectly lucid, they put a needle into the back of my hand and started an IV drip. Several hospital staff came in for various things. An administrator just came in to ask if everything was going well—it was, and I told him so.

My wife and some children were with me. It seemed that I spent about two hours in that pre-operation room. At some point, a nurse said she would wheel me down the hallway, to surgery. The last thing I remember was going down that hall—although I’ve been told they flipped some valve on the IV as they began pushing me.

I remember waking up in the hall as they were pushing me to my overnight room. I had to pee. Some female voice behind me told me “that’s normal, you’ll feel like you have to pee.” I did. I felt that I should repeat that because it was really an issue. I repeated it. No one seemed to care.

Some of my kids and my wife were in the room with me when I got wheeled in. I told them “I had to pee.” They didn’t seem to care either. I went in and out of consciousness for the next little while. Every time I woke, I would tell someone I had to pee—and every time they would tell me that urge was normal after surgery.

I had a tube connected to a bag, that was collecting my urine. I also had another tube coming out called by the nurse, “a super pubic” tube. I also had eight holes in my belly.

The first time I had met with the surgeon, he had mentioned that when I was done, I’d have “three holes” where he’d go in to do the operation. I was a little surprised when on the pre-operation visit to the surgeon, he said there would be “five holes.” Turns out, there were eight holes.

Were they trying to break this to me slowly, I wondered? The surgeon came in to tell everyone that the surgery went well. He told that to everyone but me, because I was asleep at the time, apparently. I spent the night in the hospital. They were very good about waking me every hour.

At some point, they asked that I get up and walk—“walking would be good for me” I was told. I tried and didn’t make it to the door, despite the help offered. I was getting nauseous and was plainly too weak to walk. It hurt to stand but wasn’t beyond my ability to do if someone would help me bend at the waist, where I had no desire to bend. The trouble is, they’d always try to “straighten me up” as they would help me. It was okay to stand, but not to stand erect. That just hurt my stomach.

I don’t like pain. There was pain in my belly. I was dismissed from the surgery center the day after the surgery. My wife drove me home. I would need to heal at home. All the things that I thought were just normal, were now special. I couldn’t pee right. I would have to wear a bag for some time, which I would just leak into. I had two tubes in my “super pubic” area. I had seven other holes across my belly, that wept and seeped. I was covered in bandages.

Every patient and every cancer is unique. I hate to think of those who don’t have a loving wife to drive them home. Some are headed home to an apartment three floors up—I wouldn’t have made it up the stairs. It hurts to know that there are those who can’t afford the surgery that we hope will take away these pains of mine.

My cancer might be addressed completely by a single surgical strike. Some folks will not be able to identify where their cancer is, where it is spreading, or whether its borders will be as well defined as mine. As of this day, I hurt—but I have hope. I’ll find out in two weeks if the cancer has spread to my lymph nodes—the surgeon removed three lymph nodes for a specialist to look at. That lymph look will let us know how far the cancer has spread. 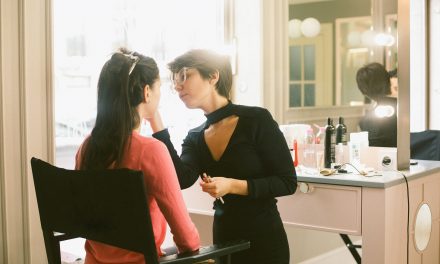 How Long Does it Take Permanent Makeup to Fade?

How Long Should You Date Before Moving In Together?

It is Proven: Snoring is Killing Relationship 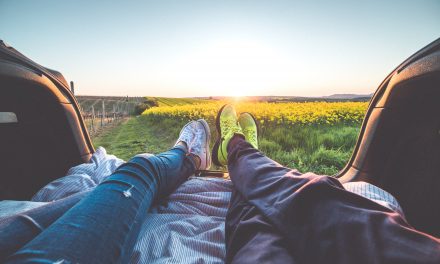 10 Dating Rules For My Daughter