These Are The Best Pets To Have During A Crisis 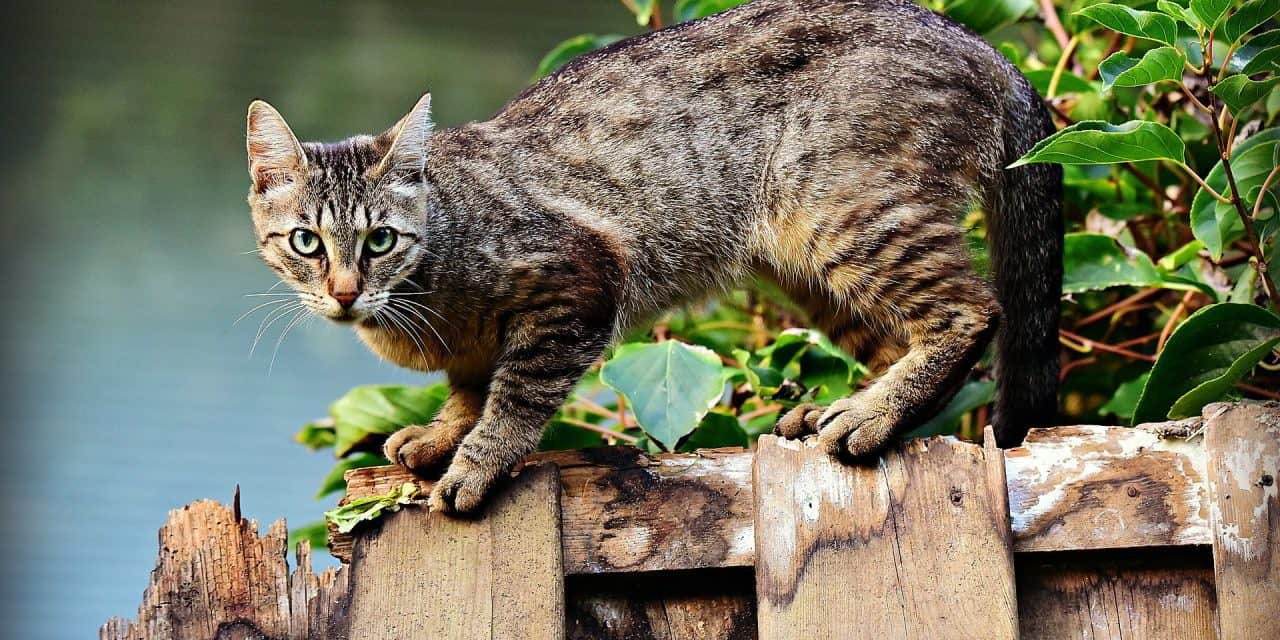 As between cats and dogs, so the eternal feud between cat owners and dog owners rage on. Which is better? A dog or a cat? Let us not forget the reptile enthusiasts that will definitely want to vouch for a snake, or a beardie. What about rats, or birds?

In a crisis, you would want to be mobile, with fewer responsibilities outside of your family. You would also have access to limited resources. There are several animal traits that you will need to investigate in order to decide which pet is the best pet for you to have in an apocalyptic scenario. Ease of care, independence, resilience and usefulness, are important factors to consider. Ranking highest in these categories are cats, small dogs, reptiles and rodents.

Let’s have a look at each of these factors and how they offer advantage in a crisis. I will also mention some of the most common pet types that fall within each category, to help you make up your mind.

Every type of pet requires a different amount of time and effort invested in them, to keep them alive and happy. When you choose a pet at the animal welfare or breeder or even the pet shop, you naturally make a couple assessments before you buy.

One of these assessments includes how difficult it will be to take care of this animal. This can be broken down into the following categories:

The animals size is also of importance here, as bigger animals mess a lot more than smaller animals, and a small space with lots of mess is not something any of us want to face.

To put it simply, a small, cheap, healthy pet would be a good choice during a crisis. In this category, I would list cats, small dogs, and rodents such as hamsters, mice and rats as good choices.

In a crisis or apocalyptic scenario, we may find ourselves in a position where we are unable to care for our pets. In such a scenario, a pet that can move about and fend for themselves would have much higher chances of survival. Animals that are permanently caged such as most birds, reptiles and fish would most likely not survive.

Cats and dogs would fare well here if they can get out of the house, as they can hunt or search for food by themselves in a worst-case scenario. Reptiles can fend for themselves pretty well if they are able to escape, which they will need human intervention for.

If another person has to take care of your pet in a crisis, pets that are more independent would fare better with the decreased attention and care.

Cats list highest in this category as well, with dogs in second place and reptiles such as snakes coming in third, as many of them can survive for weeks without food.

Resilience, or in this case, an animal’s ability to recover from difficulties, is as important for animals as it is for humans in a crisis. In an apocalyptic time, we and our animals may have to face hunger, loss, trauma, illness, pain and even death.

An animal’s ability to bounce back in spirit from such events will greatly increase it’s and even possibly your chances of survival. We have all heard the story of the dog that relentlessly travelled hundreds of miles to find his owner, or to seek help, never giving up despite many obstacles.

Let’s not forget that cat with its nine lives, or reptiles who have been around for million or years. Lastly, we all know rodents are very resilient and can survive almost anywhere (despite human effort to get rid of them).

In this category, I would rank dogs at number one, simply for their spirit and endurance. A strong second place would go to cats and in third would be reptiles and rodents. Even they would be more resilient in a natural setting, as pets they are usually caged and that could hinder their survival.

This may seem like a strange category to include, but in a crisis, every little bit helps and an animal that can pull its weight, will certainly come in handy. A dog that can follow basic orders and assist with keeping the family safe or protecting resources would be of great help.

Dogs can also be trained to seek help in a crisis, and in some cases, they can even perform trips to the pharmacy or grocery store. Dogs also serve as companion animals along with cats, and can support their owner emotionally during isolation or even illness.

Some even say that these animals can sense you mood and can respond by being more affectionate. Talking birds, such as parrots and parakeets can also offer emotional support to their owners, especially in isolation.

In terms of usefulness, horses would rank very high, as they can serve as transport and pack animals as well as companion animals. Even though horses are not commonly seen as pets, I thought they deserved a mention here.

The rankings in this category would definitely be dogs at number one, with cats in second place and talking birds coming in third.

In conclusion, for the four categories discussed above, dogs and cats come in at number one with a tie. In the case of dogs, smaller breeds would probably be an easier choice to take care of in terms of food and space.

In close second would be reptiles. Despite the fact that they need a lot of care to keep healthy, they are very resilient. In third place would be rats and mice due to their ease of care.

This is however, a very rough guide and the fact is that, if you are a cat person, you will most likely not adopt a dog simply because they score high on the usefulness grid. Similarly, if you are allergic to cats – and you despise dogs, then some mice or a reptile will probably be you first choice. Let me know what you think – what is your top choice of pet during a crisis? 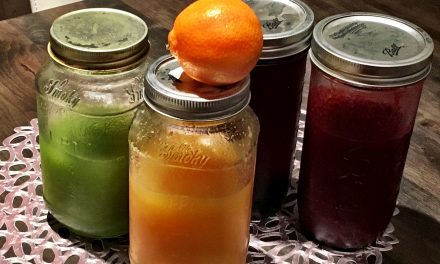 What fruits are best for long term canning? 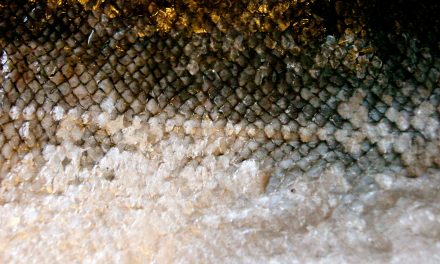 Using Every Drop: Do Fish Scales Have Nutritional Value? 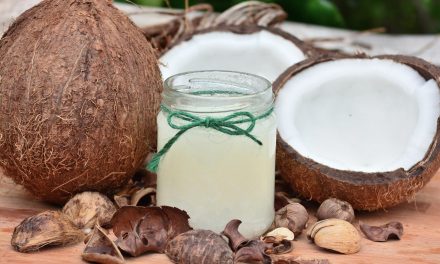 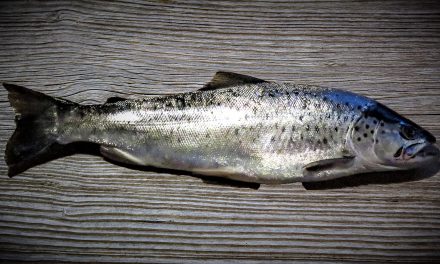 How to Make Fish Scale Fertilizer?