What Milk Tastes the Best? 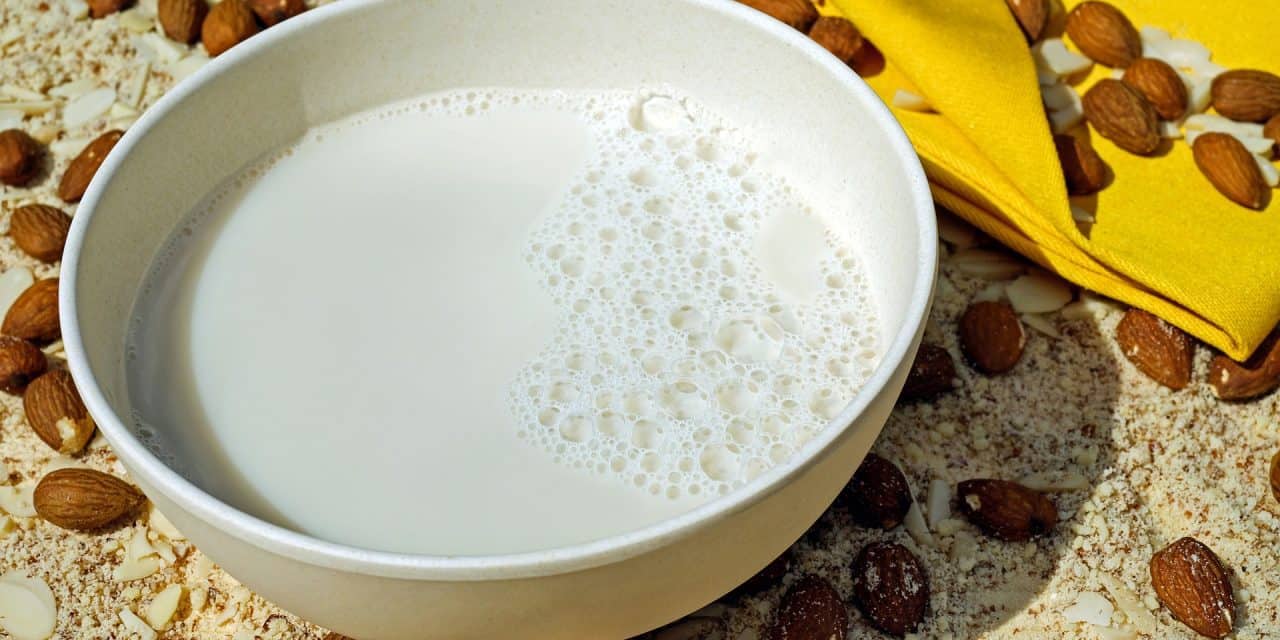 Though up for debate, Soy and Almond milk are considered among the best-tasting milk alternatives there are. Soy milk could arguably be described as the original milk substitute and is incredibly nutritious. Almond milk, alternatively, is a strong contender for its naturally sweet taste and has many commercially available brands that are inexpensive and in a variety of unsweetened or sweetened versions.

Related: Why is Milk White?

What Milk Alternatives Are Best?

Considering the health benefits of your milk could be essential in your diet, or just for peace of mind when choosing the best milk. As a strong baseline for consideration, in an 8-ounce serving of whole milk, there are 149 calories, 8 grams of protein and about 12 carbs. Whole milk is also naturally a great source of calcium, B vitamins and vitamins A and D.

A lesser-known milk alternative of hemp milk is made from ground hemp seeds. Hemp milk doesn’t contain any of the psychoactive components that are found in the Cannabis Sativa plant. It also contains healthy Omega-3 and Omega-6 unsaturated fats; it contains a higher amount of these nutrients than the other plant-based kinds of milk that are more widely popular. With 0 carbs, 3 grams of proteins and only 60 calories per 8-ounce serving, hemp milk is a great milk alternative option.

Hemp milk has a nutty flavor, with a creamy consistency. It is thicker than skim milk and can be used easily in cereal, coffee, tea, and other beverages to replace cow’s milk.

Almond milk is an excellent natural source of vitamin E, but in comparison to other milk alternatives, it is low on protein. This milk alternative has only 41 calories per 8-ounce serving, and 2 grams of carbs, in its unsweetened option. Almond milk, of course, also tastes a little nutty and has a hint of sweetness to it.

Canned coconut milk is often only intended for cooking or baking, and is higher in fats with a distinctly more coconut flavor. However, the coconut milk in a carton is blended with water to give it a consistency more similar to cow’s milk. Coconut milk is safe for people with tree nut allergies, and for every 8-ounce serving there are 46 calories, only 1 gram of carbs and some brands are fortified with vitamins B12, D and A. They vary among brands, so when looking for a coconut milk alternative, make sure to compare labels.

Coconut milk does have a hint of the coconut flavor to it, but it is also sweet and a little floral. It can come in both a thicker texture and a thin texture depending on preference.

Soy milk comes the closest to cow’s milk nutritionally. This is likely why it is considered one of the best dupes for cow’s milk and is so widely loved as a milk alternative. It does have a higher protein than many of the other milk alternatives at 6grams per 8-ounce serving. This option contains 105 calories, 12 grams of carbs, and contains vitamins B12 and Vitamin D for every 8-ounce serving.

When it comes to soy milk, some brands offer organic soymilk that is made with non-GMO soybeans and is free of pesticides and herbicides. Soy milk is much like cow’s milk in texture and tastes a little soy.

These are far from the only options when it comes to milk alternatives. Depending on your dietary needs or other contributing factors considering other milk alternatives may be good to consider. Especially if the flavor is your only intention, there are countless options that may taste just as good if not better than cow’s milk that may not have made this list.

Which Milk is Best for Your Health?

There has been plenty of research on the health benefits of cow’s milk, but the findings have often been conflicting. It has been proven to help the development of healthy bones in children between ages one and three, but it’s when we get to adults that the research becomes conflicting.

Some studies have found that women who drink more milk were at a higher risk for a fracture. However, it is important to point out that there is also the possibility that the correlation goes the other way that women who are prone to fractures are more likely to drink milk.

The research on the hormones in milk and various other concerns concludes that there is no research that suggests moderate drinking levels of milk is harmful, according to nutritional epidemiologist Jyrkia Virtanen.

Milk alternatives, such as the ones on this list, are often fortified with nutrients that are naturally occurring in cow’s milk. The truth of the matter is, though many of the milk alternatives can be equal sources of proteins or other vitamins, there is hardly a true replacement for cow’’s milk. There is, however, also no reason to believe that you need to replace cow’s milk in an adult diet perfectly.

There is no replacement for cow’s milk in the diet of children and switching a child to an alternative should be considered carefully before done. An adult diet can be changed more freely, especially when there are ethical reasons for switching or dietary restrictions.

Additionally, there is no real replacement for the taste of cow’s milk, but there are enough milk alternatives out there to experiment with when you are looking for the best fit. Each of them all offers different nutritional benefits or drawbacks depending on your needs. Calcium is an essential part of the diet for people of all ages. Calcium helps with healthy teeth and bones, as well as many other functions of the body.

When choosing the best tasting milk or milk alternative, in the end, it’s all about personal preference and your dietary restrictions more than anything else. 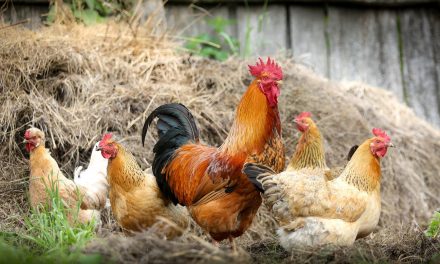 How Much Work Is It to Raise Chickens? Are They Worth Keeping? 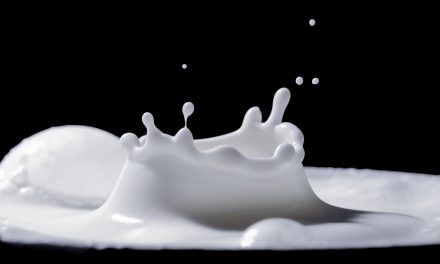 Why is Milk White? 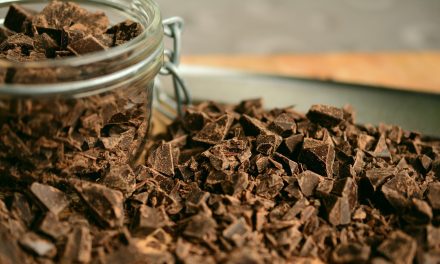