Why Does My Traeger Temperature Fluctuate? 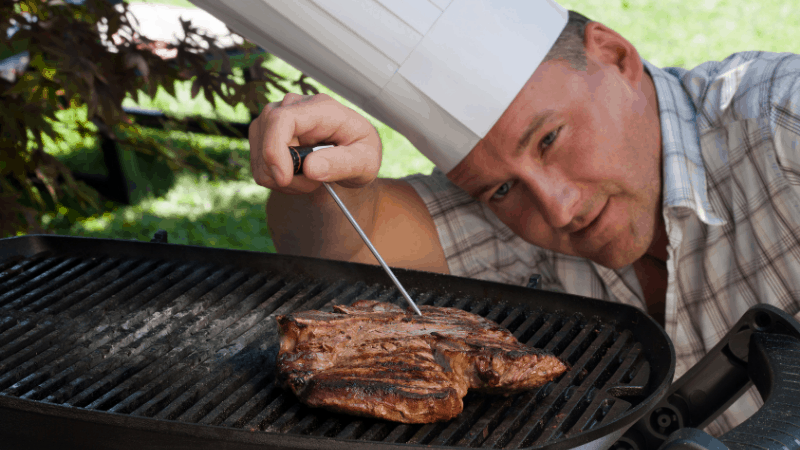 The Traeger is one of the most innovative outdoor grills on the market, with its ability to deliver authentic wood-smoke flavor at temperatures of up to 500° making it a preferred option for grill masters across the country. However, there may be some situations in which the Traeger temperature will fluctuate, leading to inconsistent cooks and unpredictable finish times. What is the cause of this fluctuation?

Poor airflow is the most likely cause of a Traeger’s fluctuating temperature. Inadequate airflow can be caused by several factors, such as ash buildup, a tightened chimney cap, a weak induction fan, or excessive grill coverage.

If the airflow quality is okay, there are a handful of other issues that may be causing your Traeger to burn inconsistently. Whatever the case, the issue is likely nothing to be overly concerned about, with simple remedies that can get your Traeger back to burning like new in no time.

Poor airflow is the most likely cause of your Traeger temperature fluctuating. For your Traeger to burn hot and consistently, the air inlets in the firepot must take in a steady stream of air and distribute the heat from the burning pellets to the grill. Among the factors that may be contributing to your Traeger’s poor airflow include:

Ash Buildup in the Firepot

Failure to clean the firepot between uses will lead to ash getting caked along the inside of the firepot, which will inhibit the intake of air and distribution of heat.

Rust and other harmful residues may also accumulate if the ash is left sitting for extended periods, further reducing the airflow quality, so make sure the firepot is clean between uses so that airflow is unaffected, and the pellets can burn at a consistent temperature.

The chimney cap is the threaded rod that screws onto the top of the Traeger. When it is screwed down tightly (closed), the amount of air taken in by the Traeger is reduced, decreasing the grill’s ability to perform as intended and resulting in overall cooler temperatures.

Unless it is a very windy day, the chimney cap should be left open so that optimal air is taken in and the firepot can burn as intended.

If you feel like a poor induction fan is the culprit behind your Traeger’s fluctuating temperatures, it is a relatively easy component to replace.

Too Much Grill Coverage

For the Traeger to evenly distribute heat, it must have a path to do so. If you are using a solid sheet of aluminum foil instead of a drip tray liner, a large pan that takes up most of the grill’s surface area, or simply have every square inch of the cooking surface covered in meat, you will unlikely be able to achieve a consistently hot temperature.

Just as smothering a home fire in a heavy blanket can cause it to extinguish, so too can excessive grill coverage cause your Traeger to burn inconsistently.

As the old culinary quip goes: “If you’re looking, it ain’t cooking.”

Even though you think that an occasional peek won’t hurt anything, opening the lid to the cook chamber for even a couple of seconds will release a surprising amount of heat as the interior air rapidly diffuses toward equilibrium. This can cause the temperature to drop by 10° or more, with the path back to the peak temperature anything but a straight line.

Rather than opening the lid to check on your food, it is best to insert a meat thermometer into the thickest cuts that you are cooking to most effectively monitor your food and avoid fluctuations in the temperature of the cook chamber itself.

It is important to note that even for a normally functioning Traeger, temperatures will fluctuate by as much as 25° in either direction. The grill’s temperature output is an average temperature for the cook duration, which is the same principle employed by a standard household oven.

While fluctuations outside of this range can cause concern, it may be the result of extremely cold ambient temperatures. Traegers are famous for their ability to cook hot, so a grill trying to get its average temperature near 500° on a day when it is freezing outside will have to work harder to accomplish this feat. Therefore, do not be surprised when you see a little greater fluctuation than normal on a frigid day.

Adjusting the Temperature Settings Too Often

As the cooking temperature is an average, it will take time for it to stabilize in the desirable range. If you consistently raise or lower the target temperature, the Traeger will become “confused,” with the temperature dancing around significantly.

If you do need to make temperature adjustments mid-cook, try to keep them minimal and allow for ample time between changes so that the temperature can stabilize.

Although the Traeger is known for its ability to burn at a wide range of temperatures, there may be times when unexpected temperature fluctuations lead to frustrations come to cooking time. If this is the case, check on the quality of the airflow, to begin with.

If the airflow appears to be okay, consider factors such as opening the lid too often, cold ambient temperatures, and frequently adjusting thermostat settings as other possible reasons behind unwanted temperature fluctuations. 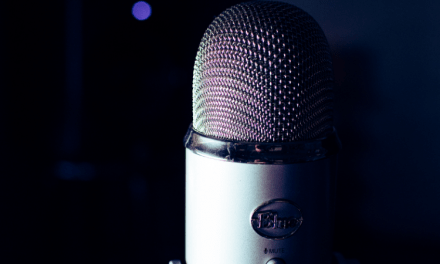 Why is Your Yeti Mic Not Working? Troubleshooting Guide 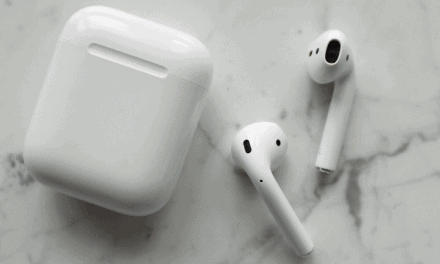 How to Fix an AirPod Case that Won’t Close 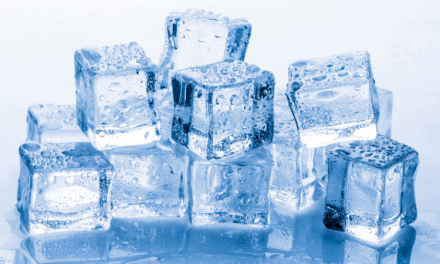 Why Is My Viking Refrigerator Not Making Ice? 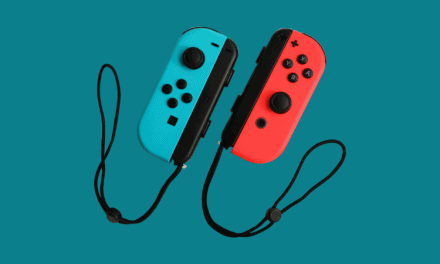 Why Doesn’t Your Joy-Con Connect? How to Fix It