Can You Double A Toilet Wax Ring? 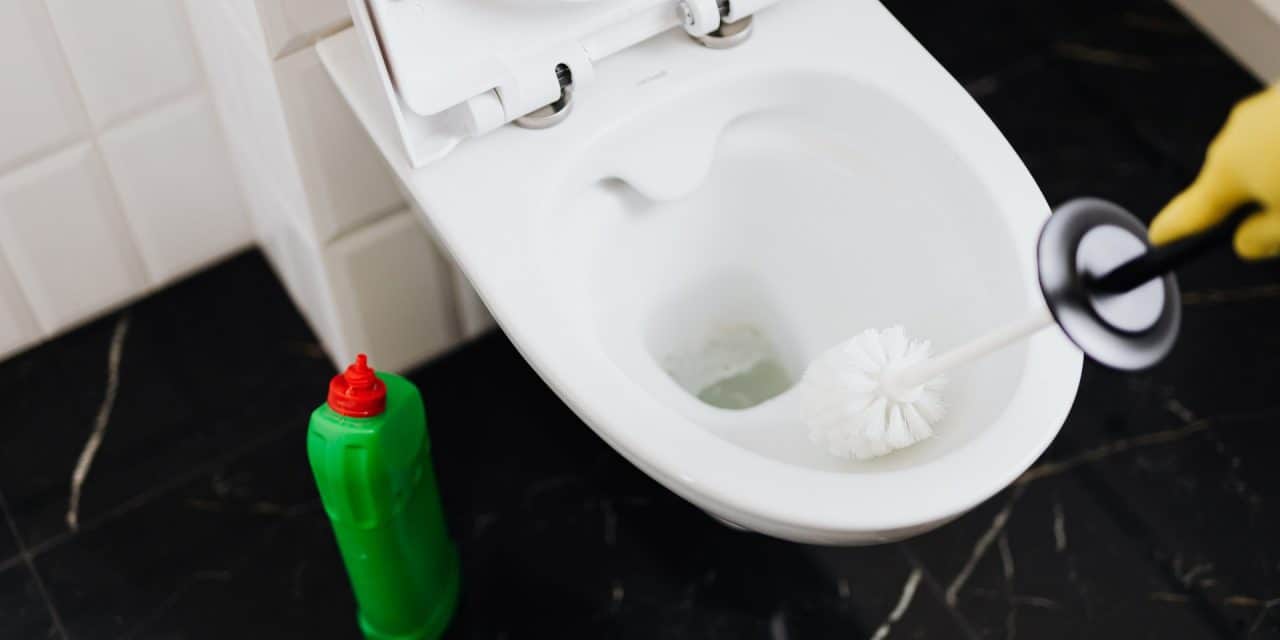 Toilet wax rings are made to help improve the seal between a toilet and the floor, thereby preventing leaks from occurring. Most toilets come with a single wax ring, but at times, that wax ring won’t be enough to keep leaks at bay.

Can you double a toilet wax ring? Yes, but it can be tricky to do and should only be done in situations where excessive leaking has been noted. In most cases, you can just upgrade your wax ring’s thickness rather than install two in one.

Before you get set on installing two wax rings on a single toilet, it’s a good idea to get a better understanding of what your options are. You might find that it’s not as smart an idea as you initially thought. 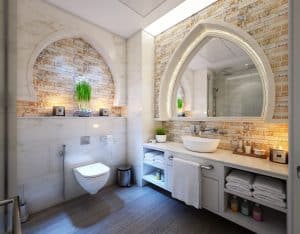 Can You Double A Toilet Wax Ring?

Believe it or not, you can. However, it’s worth pointing out that just because you can, doesn’t mean you should. If your toilet is beleaguered by excessive leaking, it may be easier to just install a thicker ring or try another option.

Why Do People Choose To Double Toilet Wax Rings?

Every toilet repair or replacement is either stylistic or functional in nature. This isn’t a stylistic issue. The reason why people tinker with their toilet’s wax ring (or rings) is because they’re dealing with leaks.

The hope people have when they decide to double up on toilet wax rings is that they’ll stop seeing leaks spring out near the toilet’s flange. If you do not have a leak near this area, don’t try to add more toilet wax. Chances are your fix has little to do with it.

Why Is Doubling A Wax Ring Rarely A Good Idea?

The best way to explain it is that there are simply better options out there. Here’s why:

Options To Consider Before Doubling Up

Before you decide to get messy with a wax ring double-install, let’s take a look at the other options you could consider instead, shall we? Some of the better options include:

Why Should You Try Installing A Thicker Ring First 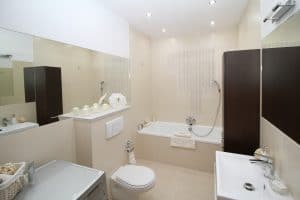 There are two main thicknesses as far as toilet rings go. The standard wax ring clocks in at about 1.5 inches thick. The extra thick version clocks in at 3 inches, and is often works as a better stopper for leaks at times that regular wax rings fail.

If you’re open to a different type of ring, consider using a rubber stopper instead. Rubber rings are easier to install, are just as solidly-built, but also avoids the mess of a typical wax ring. Due to their mess-free stylings, rubber rings are becoming increasingly popular among plumbers.

Is Installing A Thicker Wax Ring A More Affordable Option?

Admittedly, DIY toilet wax ring installations aren’t actually that pricey. At most, you’re probably looking at about $50 or so in supplies. There’s no reason why you still can’t choose to reduce costs, though.

In most cases, doubling your toilet wax rings isn’t going to be cost-effective when compared to using a larger wax ring. A large-size wax ring is going to cost slightly under double the amount a pair of standard toilet wax rings will.

Why Do People Use Wax Toilet Rings, Anyway?

The usage of wax first started when people realized it was waterproof and would mold to fit any surface. We only recently started to find other materials and solutions that work as well as wax, and at times, they can’t even be used. Wax is the standard for a reason.

When Should You Consider Doubling A Toilet Wax Ring?

The only time you should use this as a go-to is if you can’t raise or extend the flange and if you’ve already tried other options. That being said, if you simply prefer to double up, you absolutely can.

How To Double-A Toilet Wax Ring

Let’s say that you’ve made a decision to double your toilet wax ring. To start, you’re going to need two wax rings and a lot of time. One ring should have a pipe extension; the other shouldn’t.  Here’s how to do it:

When To Call A Professional 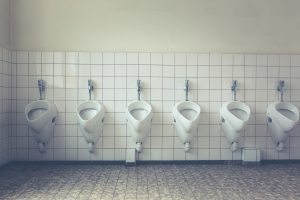 Doubling up toilet wax rings is already a somewhat extreme take on plumbing, especially when it comes to DIY fixes. If you aren’t the type of person who fares well with DIY projects, your best bet is to call a professional to fix the leak for you. After all, this isn’t exactly the easiest thing to do.

On the other hand, if you are a DIY guru and made the decision to double up after exhausting all other options, calling a professional isn’t always necessary. If you’re able to double your toilet wax rings without seeing any leaks after, you’re good to go.

If you doubled your toilet wax rings and did everything in your knowledge to end the leak without avail, it may be time to call a professional plumber. They will be able to figure out what’s truly causing the leak. 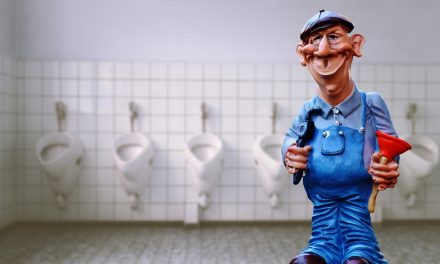 5 Good Reasons to Caulk Your Toilet 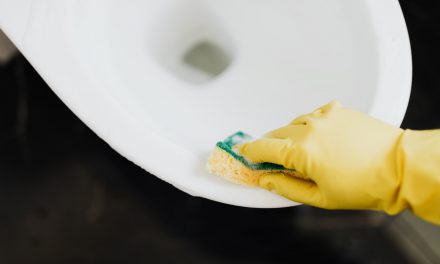 Tutorial: How to Check Toilet for Leaks with Food Coloring