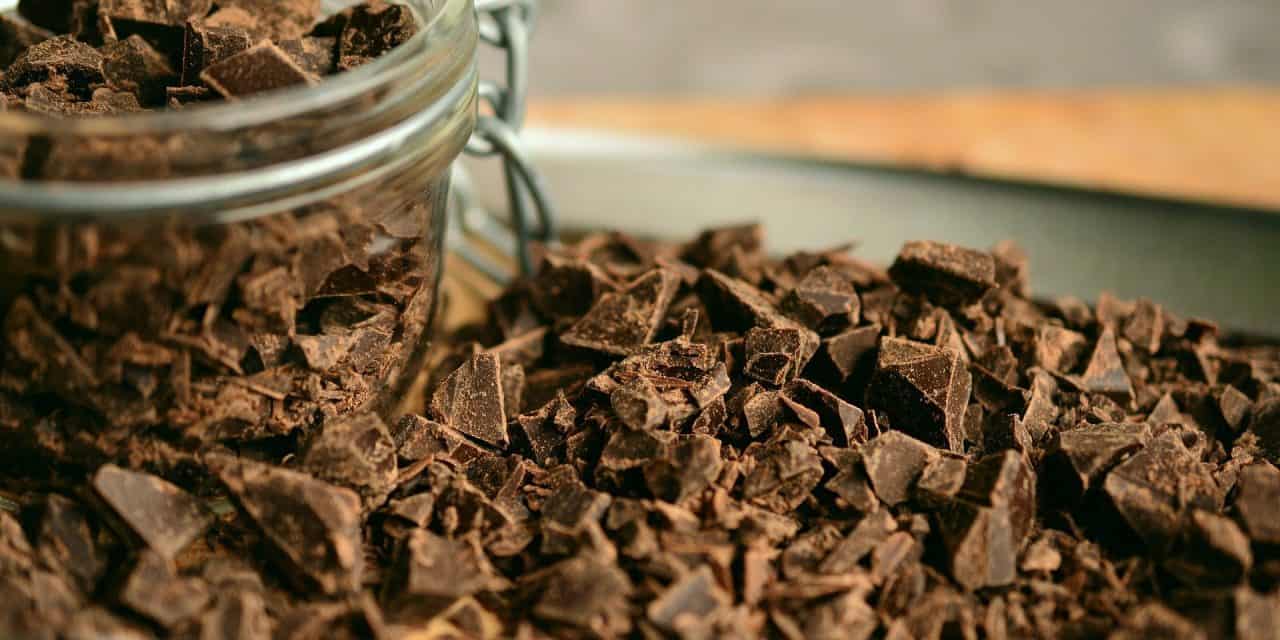 Milk chocolate is made of a few main ingredients, chocolate liquor, cocoa butter, sugar, flavoring and milk. Depending on the manufacturer, some of these little details may be changed. The type of milk used or the process in which these are mixed together, for example, vary from manufacturer to manufacturer—getting these ingredients to the velvety smooth form we are used is done through a process called conching.

Put simply; conching is the process in which the ingredients are combined through rolling, kneading, heating and aerating until the chocolate is smooth.

There is a lot of interesting history to how we came to make chocolate and many methods that came out of many desires for the end product. Chocolate has been known to humans for a long time, and the process in which we make milk chocolate has a long history of trial and error. This means that the product we see now has gone through extensive trials to get to the perfected product we see today.

Related: Why Do We Mix Chocolate and Milk?

Who Was Coenraad van Houten Sr?

Coenraad van Houten Sr was a Dutch chemist who is credited with the invention of the process that led to the production of chocolate as we see it today. He invented a hydraulic press that only left about 27% of the cocoa butter left in the beans. This created a cake that could be pulverized into a fine powder, the fine powder we would know now as cocoa. This invention became the basis of every chocolate product that we know of today.

The creation of cocoa powder made it easier to mix chocolate into drinks, and also remix the powder with sugars, butter, and milk to create solid bars. Though Coenraad van Houten Sr’s son is usually accidentally credited for this invention, it was the father who gave us the chocolate we know of today through his invention. However, this was still not where milk chocolate bars became possible; there was still one more chemist that created a process by which mixing milk and cocoa powder became possible.

Who Was Henri Nestle?

Swiss chemist Henri Nestle made milk chocolate possible through the invention of powdered milk in 1867. Attempts to mix chocolate liquor and milk together before this invention didn’t work well, and was a far cry from the creation of milk chocolate. Thankfully, in 1879 however, a Swiss chocolate manufacturer named Daniel Peter and Nestle, his neighbor, decided to collaborate on this idea of combining powdered milk with chocolate liquor. This collaboration went incredibly well as now we have the popular creation that we know and love today as milk chocolate.

The actual popularity of chocolate bars until World War 1, interestingly, when the American government provided chocolate bars for the soldiers serving overseas. When they came back, they’d grown accustomed to the sweet treat, and its popularity continued after the war ended. After the end of the war, more than 40,000 different varieties of chocolate bars appeared to meet the demand for the bar.

What Makes a Milk Chocolate Bar?

Milk chocolate is created by combining chocolate liquor, cocoa butter, sugar, flavorings, and powdered or condensed milk. It starts with the sugar and milk being blended before they’re mixed with the chocolate liquor and any flavoring. This combination is dried to create something called “milk chocolate crumb.” Then, there is more cocoa butter blended with this crumb, and then this blend can be put through the conching process.

The process of conching was invented by another Swiss chocolatier named Rudolf Lindt; before he came up with this process, virtually all chocolate was consumed in a liquid form. His process combined the three most essential principles of chocolate refining that are, heat, motion and time. Conching takes all of these principles and applies them through a series of paddles/rotors that keep the chocolate molten and continuously in motion over a heated base. This process can take anywhere from hours to days, depending on the result the chocolate maker is hoping for by the end of the process.

What is the Difference Between Milk Chocolate and Dark Chocolate?

It would be wrong to say that both chocolates were made equal in their benefits, and of course, it is important that anything is consumed in moderation. However, researchers found that milk chocolate is high on calcium, which is incredibly helpful to your heart, bone health and cognitive skills. The truth is that milk chocolate can do everything that dark chocolate can, just to a lesser degree.

Now, in the modern-day, milk chocolate is not only common but the most popular type of chocolate we have. Chocolate has only continued to grow in popularity, with the most popular brand being Mars. Mars holds 14.4 percent of the market share for chocolate and is known for M&Ms, Snickers and Twix. There are too many milk chocolate bars, and chocolate brands to name globally. However, some familiar names still remain strong in Nestle, Lindt, and Van Houten still being popular to this day with their chocolate brands. Named after the founders of the critical aspects to chocolate making that helped create all of the chocolate products and brands that we know today. 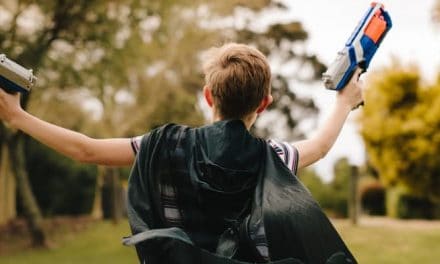 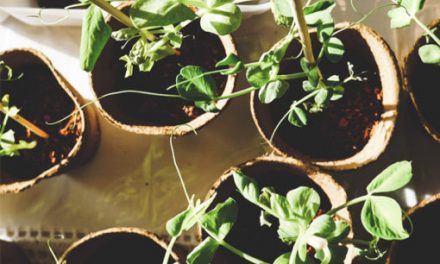 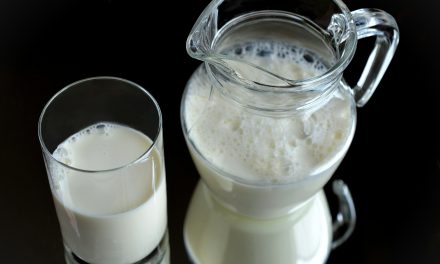