How Long Does it Take Permanent Makeup to Fade? 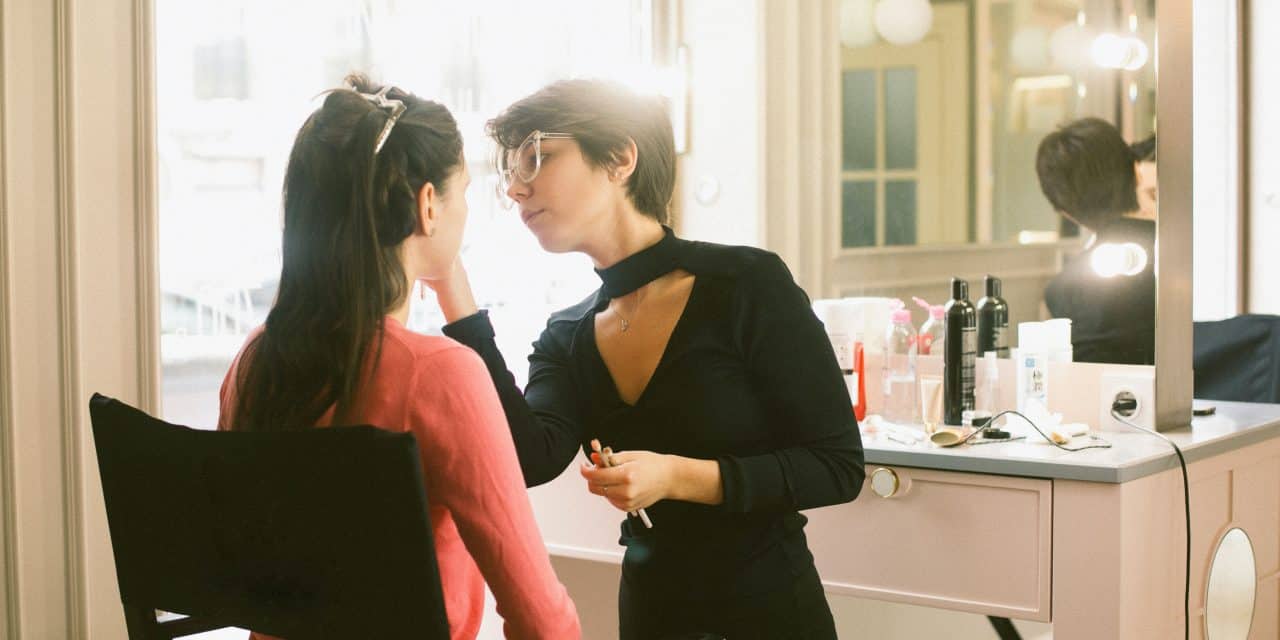 When it comes to permanent makeup, there are a lot of benefits, which may be why so many people have sought it out. Due to a few different reasons, permanent makeup eventually fades over time and needs to be touched up to regain its original result. Because of this, one of the most popular questions asked about permanent makeup is:

First and foremost, what exactly is permanent makeup? Permanent makeup is a cosmetic procedure in which micro-pigments are applied to the skin using small hollow needles to recreate the look of day-to-day makeup.

There are many different types of permanent makeup procedures, but here we’ll discuss the most popular ones in a quick overview.

Permanent makeup eyeliner is a very popular procedure and is applied around the outer rims of the eyes. Permanent eyeliner can be applied to the top of the eyelids only, the bottom of the lines of the eyes only, or both.

Day-to-day eyeliner can be time consuming to apply and hard to get even, so getting permanent eyeliner is a desirable procedure for many.

Permanent makeup eyebrows, most commonly called microblading, is another procedure that is very common and popular. Chances are you know someone who has had their eyebrows done with permanent makeup!

Stretch marks tend to be noticeable because they don’t hold pigment like the rest of the skin. Permanent makeup can be applied to stretch marks in virtually any area of the body to re-deposit pigment onto the area and make them less noticeable.

Permanent lip makeup is especially popular because it can sometimes make the lips look fuller and healthier. It also lasts longer than other solutions, like temporary lip fillers. The lips are one of the most tender places to get permanent lip makeup applied, and it can be one of the more difficult procedures to perform due to the fact that the lips are muscles, unlike the skin.

However, with an experienced permanent makeup artist, permanent lip makeup can turn out looking great!

Like stretch marks, scars don’t hold pigment like the rest of the skin and therefore become much more noticeable. Permanent makeup application on scars is a great solution for those who have large, noticeable scars that they wish to cover, or just for anyone who wants to camouflage their scars.

Areola repigmentation is very popular among women, especially those who may need their areolas reconstructed following breast cancer. Permanent makeup on the areolas can hide small scars, change the shape of the areolas, even out the color of the areolas, or repigment the areolas completely.

Why Permanent Makeup Fades At All

First and foremost, it can actually be a great thing that permanent makeup fades. Some people may get their permanent makeup applied according to trends, and trends tend to change. For example, someone who got permanent eyeliner in the wing shape or cat eye shape may no longer desire that if those shapes go out of style or if they no longer like them.

Another reason why permanent makeup fades is because of where it’s applied. Permanent makeup pigment is applied to the top layers of the skin, rather than deeper down in the skin like regular body tattoos. This leaves it more exposed to the elements and more prone to fading.

Like mentioned before, permanent makeup fading can actually be a good thing. Also, don’t worry: it can be easily touched up!

How Long it Takes Different Types of Permanent Makeup to Fade

Thankfully, there are a few ways to potentially keep your permanent makeup lasting longer!

Permanent makeup can theoretically last as long as desired if it’s regularly touched up. Touch-ups are done by permanent makeup artists to re-apply pigment to areas that need it, and to keep the permanent makeup looking fresh and like it was originally intended.

There are of course more aftercare tips to be aware of, and it’s important to discuss them with your permanent makeup artist to make sure you understand them and are following them correctly. There are reasons aftercare tips are in place! For example, picking at, rubbing or peeling anything from the area in which your permanent makeup was applied can result in the pigment not being the same color or holding the color at all. Overexposing the area to a lot of sunlight, especially right after it’s done, can lead to the pigment fading faster. 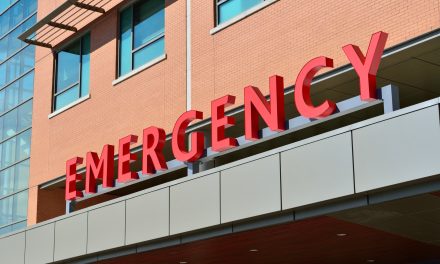 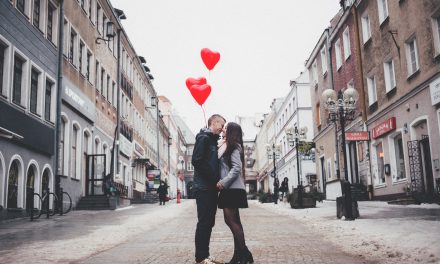 Does Confidence Really Help You Get Girls?

Can You Date Without Money? 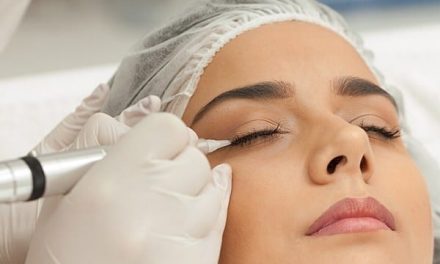 Why Does Permanent Makeup Hurt?