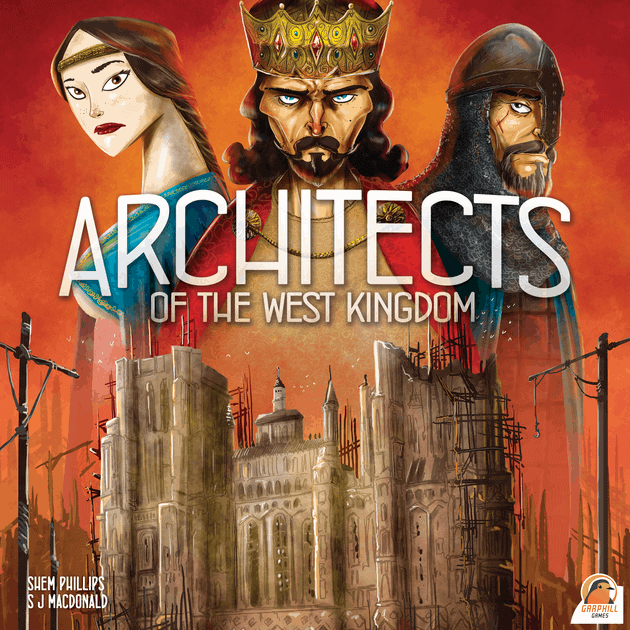 Brought to us by Renegade Game Studios, Architects of the West Kingdom is a 1-5 player game set at the end of the Carolingian Empire, circa 850 A.D. Players take on the role of royal architects, vying to impress the King with their buildings and maintain their virtuous status along the way. Juggling tasks of resource management, hiring apprentices, managing workers, and fielding attempts of rival sabotage are all to be expected in this fast-paced game.

If you don’t own Architects of the West Kingdom already, check it out here on Amazon.

The objective of Architects of the West Kingdom is to have the most Victory Points (VP) at the end of the game. Players gain points by building Buildings and through working on the Cathedral, but also through their Virtue level. Players will need to make moral decisions in this game, some which raise and others which lower their Virtue. At the game’s end, their Virtue will be judged and additional Victory Points assigned accordingly.

Variation Note: For a more randomized game, players can use side 2 of their Player Boards (randomly dealt or chosen). This side gives each player a special ability for the game and also shows how much Silver, Virtue and other items they begin with.

Turns proceed clockwise from the starting player. On their turn, players must place 1 of their Workers from their Player Board onto a chosen location on the Main Board.

Strategy Note: While it may seem like there’s no real benefit from doing things that ultimately lower your Virtue, there are perks to being a bit nefarious. For example, sitting low enough on the Virtue Track allows the player to skimp on their taxes. Being very high on the Virtue Track leads to more end game points, but also might mean you cannot visit the Black Market. Balance and thoughtful strategy are key!

Turns continue until a set number of buildings have been completed. Once that takes place, all players take a final turn. The number of constructions needed to enter the end phase is noted by the Worker spaces in the Guildhall. Some spaces are only used at higher player counts, as shown by the 3+, 4+ and 5+ outlines.

Once the game has ended, players should resolve any end-game effects from their Buildings. Each player should then add up their score for the following areas

The Dice Tower’s Seal of Excellence 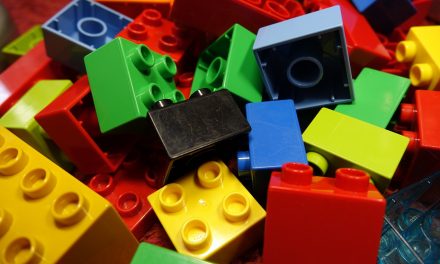 Is LEGO better than Mega Bloks? 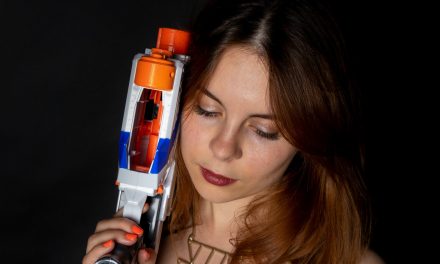 Which nerf darts are the best? we go through all the types 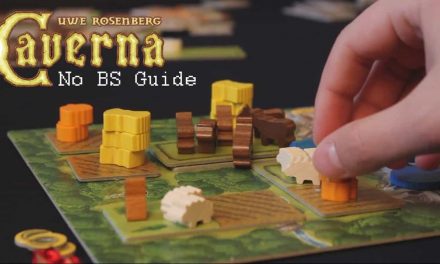 How To Play Caverna: The Cave Farmers (5 Minute Guide)