What Is A JDM Car? 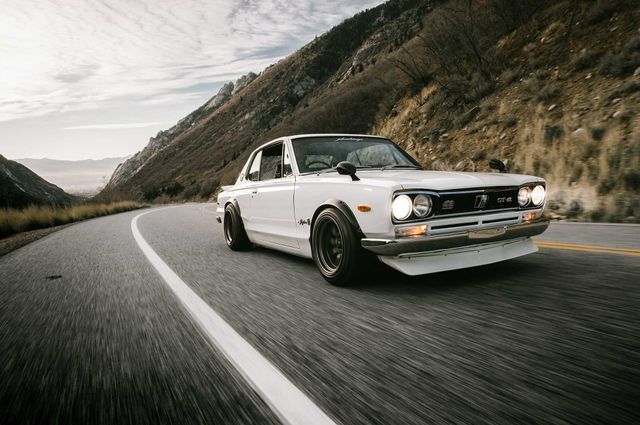 The first time I heard the term JDM I was confused about what that meant. I was just entering the car-enthusiast world and I was intimidated by all of the vocabulary, and terms that I didn’t know. There are a lot of different types of cars, but the type of car that interested me the most is called JDM, and I didn’t even know what it meant! Personally this is my favorite type of car, as they have a tendency to make high horsepower with smaller engines and excel at street performance.  It is quite important to understand the different terms in this community. No one wants to be that guy. It may seem daunting, and it did to me, but after some quick research and reading I was basically a pro.

So, what is a JDM car? A JDM car is a Japanese Domestic Market car. These are vehicles that were made specifically to be sold in the Japanese market, meeting Japanese standards and requirements. JDM cars differ from cars sold in other markets around the world due to the regulations required by different governments.

The Difference With JDM Cars

All governments have rules and regulations in place and Japan is no different, but their rules and regulations mean their cars are very different, especially when compared to United States Domestic vehicles/. In 1988 the JAMA (Japan Automobile Manufacturers Association), a collection of Japanese car manufacturers, imposed a limit on Horsepower, at 280 HP, and a limit on the top speed of cars sold in Japan, at 180km/h or 111.8 MPH.

Eventually in 2004 this limit was lifted on Horsepower, but the top speed remains in effect. Because of the Speed Limit most JDM cars’ speedometers only go up to 180km/h (111.8 MPH).

One of the larger problems with identifying JDM is whether or not it is or is trying to be JDM. A lot of fans of JDM will sometimes mod their cars to mimic the styling of a true JDM car. While this is not necessarily a bad thing, it can often cause a lot of confusion to people new to the car community on what the term actually means. This may also cause the term JDM to be associated with the annoying side of the car community, known as Ricers.

Ricer Does Not Equal JDM

More often than not, you are going to find a car that looks overdone. Unfortunately, because Japanese cars are made to be cheap and mass produced, these cars are usually the choice car for these ‘modders’ on a budget. They will often go for visual and aerodynamic modifications and customizations.

It really is not that hard to tell the difference between a Ricer car and JDM cars. For starters the closest they will come to increasing engine performance is when they replace the stock intake with a Cold Air Intake, or swap the exhaust system for a high exhaust flow system. These are usually useless mods, that at best will barely increase any sort of performance, and sometimes, even more ironically, it will lower performance

Next, Ricer cars LOVE aerodynamic mods. One of the biggest tell tale signs, is a BAW (Big A** Wing). Very rarely are these spoilers actually wind tunnel tested, and if they are, they probably are not a Ricer, but an actual Tuner. Air hooks, stick on lips, poorly installed underglow, lack of a muffler, Toyota Camrys, and Honda Civics, are the beacons of a Ricer Cars. Beware. They are very scary, and they might bite!

Just about every car brand has vehicles specifically made for the Japanese Domestic Market, just like they all have cars built for the US Domestic Market. Manufacturers make small changes to cars depending on the market they intend that vehicle to be sold in. Aside from the Japanese specific brands you’ll also find BMW, Volkswagen, Mercedes Benz, Audi, Volvo, Jeep, Porsche, and others that sell JDM vehicles.

Some of the Japanese specific brands have luxury counterparts that weren’t even sold in the Japanese market until recently. For instance, Honda’s Acura brand, Nissan’s Infiniti brand, and Toyota’s Lexus brand. These brands were originally created for the American and European market and weren’t sold in Japan until after 2005 and some not until after 2008.

As mentioned earlier, the Japan Automobile Manufacturers Association is a collection of car manufacturers in Japan. These are the companies that produce JDM vehicles. These brands include:

More info can be found here.

They started the discussion of recycling cars, to make new ones, joined other organizations to create the Association for Cooperation in Abandoned Car Disposal, combined with Chinese Associations to talk about Manufacturing, and lots more.

By 2010  JAMA doubled their participation in PR. Participating yearly in events promoting a cleaner environment, opening offices in Beijing and Singapore, and so much more! JAMA is a prime example of what happens when industries come together and work for a better world.

Some of the biggest contributors to JAMA are the more commonly known JDM brands. The three biggest JDM brands include Toyota, Nissan, and Honda. These 3 brands are often referred to as ‘The Big Three’. Although each of the 3 markets, Asia, America, and Europe, have their own separate Big Three, the Big Three of the Asian Market are thought to be the Big Three of the International Market.

The Big Three, have slowly been taking over the market, and have surpassed Detroit in production of the most cars consecutively for many years now. Toyota, Nissan, and Honda are doing so well because they have perfected the efficiency of their factories, and provide cheap, reliable, and fuel efficient cars.

One of the key components of this efficiency is the perfection of the 2.0 Litre, Inline 4 engine. The Japanese market, has heavily focused on this configuration for many years. It offers enough torque and acceleration for a car to reach high speeds, quickly, while also small enough to not unnecessarily consume fuel.

These inline four engines are typically found in your common sedan, commuter car. These cars are often lightweight and front wheel drive. This helps add most of the weight of the car on the wheels where power is sent, while still being to keep the overall car light weight. They are also coupled with aluminum frames, and plastic finishings, which results in an economically cheap, and user friendly car. This efficiency is key to The Big Three’s success.

Do JDM cars have VINS?

JDM cars do not have VIN numbers. Rather than VIN numbers they have Frame Numbers, which can be from 9-12 Letters or numbers . Some cars also use a Model Code. A model code will designate the add ons or the features that the specific car has. For example, if you were to buy a car with extra floor mats for the passenger seats as an add on, this would be an individual feature that would indicate a different value.

Can You Drive a Right Hand Car in USA

It is completely legal to drive in a right hand car in the United States of America. For instance most USPS vehicles use Right Hand cars to access mail boxes easier. Sometimes, however, when importing Right Hand vehicles, they need to be modified to meet safety qualifications and other requirements that the new country. 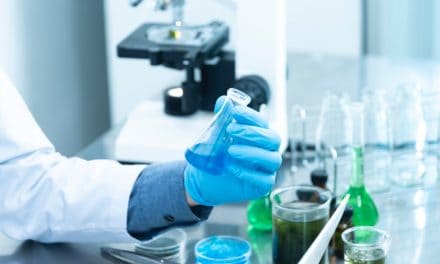 The Beginning of Chemistry 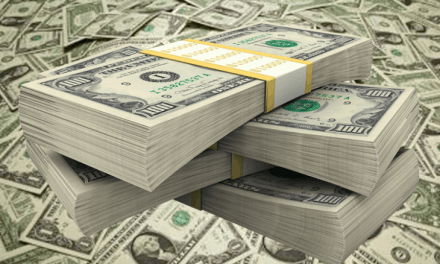 How Much Does It Cost to Import A Car? 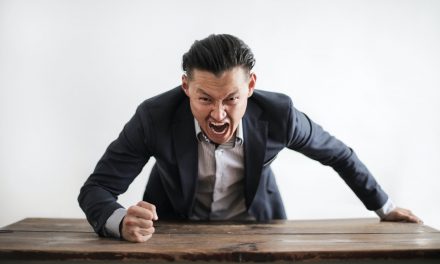 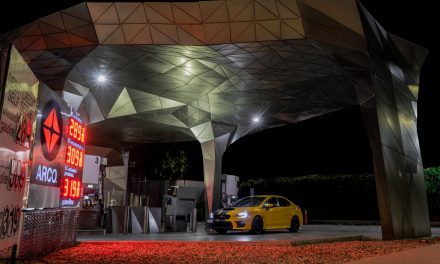