What Do Scientologists Believe Anyways? 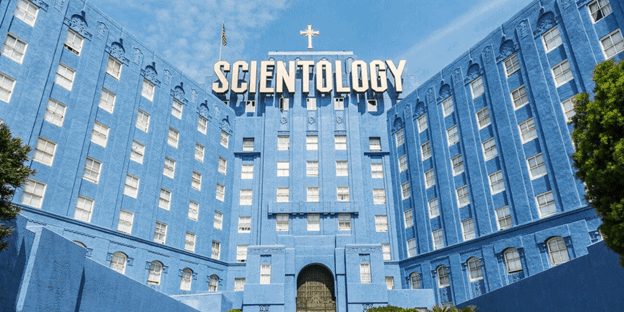 #1 Do Scientologists Believe in Medicine?

As a blend of science and spirituality, Scientologists focus on the human body and spirit on earth, rather than believing in a life after death (in heaven or beyond). In regards to how this translates to medicine, Scientologists seek to keep their body strong and healthy, seeking medical attention as needed.

“The Church of Scientology has always had the firm policy of not diagnosing or treating the sick.

Medical doctors are trained to deal with the physical aspects of illness and injury.

A Scientologist with a physical condition is advised to seek and obtain the needed examination and treatment of a qualified medical professional.

Independent of any medical treatment, a Scientologist then addresses any accompanying spiritual trauma connected to that condition.”

#2 Do Scientologists Go to The Doctor?

CBS News reports “Scientology’s most famous member, Tom Cruise, has made it very clear the Church is against psychiatric drugs.”

Yes, many Scientologists celebrate national and public holidays such as Easter, Christmas, and New Year’s Eve.

Some of the additional holidays that are specifically for the denomination of Scientology include the celebrations of:

“Additionally, Scientologists in particular geographic areas may observe their own significant dates, such as the founding of the Church in their country or city.”

#4 Do Scientologists Have Services?

Rather than services, Scientologists host sermons that are normally held on Sunday, the holy day for many Christian denominations. As a way to further one’s soul to exist in spiritual and immortal truth, the Sunday Sermons are intended to leave each member with a feeling of hope.

The Sunday Sermons, as described by Scientology.org, will include:

In the group auditing, also known as group processing, this will be a core pillar of the entire Sunday Service, really holding the framework for the theology behind Scientology.

In an article from 1954, Founder, LRH, described Group Processing as:

“…a series of drills having to do with attention. By freeing the attention you can then yourself be free. Scientology makes the able more able. It accomplishes this by these and more difficult drills.”

“In our congregation we do not try to improve you by talking. By drills and exercise of the spirit, we let you find out for yourself, without duress or compulsion.

“If you look at our creed, you will find that we believe every man has an individual right to believe what he cares to believe in religion.

“We can only show you the way.”

In 1993, officials of the Internal Revenue Service stated:

“The decision granting the Scientologists tax-exempt status does not change the standards for determining when an institution is to be considered religious for tax purposes.”

“Scientology has also been granted an exemption from A New Tax System (Goods and Services Tax) Act 1999 (“The GST”).”

However, just because the larger religion/entity is not compelled to pay taxes or required by law, this does not mean that the individual members of the religion are not obligated to pay their income/mortgage tax, as well as any membership fees to the Scientology religion for items, such as:

#6 Do Scientologists Believe in the Afterlife?

No, Scientologists do not lean into theology regarding the afterlife or promises or eternal-life.

As reported by Religion Facts:

“Scientology does not include an official belief about the afterlife.

‘Yet, it reports that during auditing, a person often recalls memories of past lives and Scientology ascribes to the idea of being born again into another body.”

Appealing to a nearly reincarnation-based perspective, Scientologists are guided more-heavily by their life on earth and making the most of their time in this lifetime, rather than preparing for the next one.

As a person progresses through the phases of Scientology acceptance, the objective is to self-discover one’s spirit and become detached from the body or physical-realm.

Scientologists can often believe that this spirit is intrinsically immortal.

Therefore the answer here could be summarized as – Scientologists do not believe in the Christian-approach to the afterlife, prescribing to a more eastern-influenced approach of life-after-life (reincarnation).

“Scientology teaches that individuals are made up of the mind, body and spirit. We are spiritual beings with consecutive lives. Although our belief in the afterlife is similar to reincarnation, it is also distinct; reincarnation teaches that how good you are impacts how you are re-born. Scientology does not go into those specifics, we simply teach that the spirit lives on after the body dies and may move on to another body. There are 11-12 million Scientologists around the world currently.”

With no public statements from the religion regarding this issue, it is up to the individual’s discretion and personal choice.

The idea behind doing this is to replace some of the hormones and nutrients lost during birth, so that the mother reintroduces these into her body to minimize the effects of post-pardon, with some believing that this minimizes postnatal depression, including offering vitamins such as B6.

However, it is not typical for the father to consume the placenta, as there is no alteration in his body’s cellular composition or hormone fluctuations. The rationale behind Scientologist males consuming the placenta is to supposedly ‘become more bonded to the baby.’

As there are no official statements, a personal take from a Scientology Member of 45-years. Harrison’s personal account is as follows:

I have 2 kids who were born into Scientology and definitely didn’t dine in afterbirth.

I don’t know any other Scientologists who do that either and I’ve known hundreds with kids.”

The American Journal of Obstetrics & Gynecology has reported on the matter:

“We found that there is no scientific evidence of any clinical benefit of placentophagy among humans, and no placental nutrients and hormones are retained in sufficient amounts after placenta encapsulation to be potentially helpful to the mother postpartum.”

#8 Do Scientologists Believe in Vaccinations?

With reports from Time Magazine such as Scientology Cruise Ship Quarantined for Measles in 2019 – There is some controversy on the Scientologist’s view of vaccination.

Although Scientologists are not anti-vaccination, they are not innately pro-vaccination either.

With the only mention of ‘Vaccination’ on the Scientology.org’s Page – ‘How to Prevent the Spread of Illness with Isolation, being:

“Some bacteria are even used to make medicines and vaccines.” –

There is no direct or official statement from the Church of Scientology regarding vaccinations.

Being that they do not recommend them (only recommending disinfecting surfaces and keeping the home clean/minimizing the spread of bacteria and viruses), it can be concluded that Scientologists are not proponents of vaccinations.

This theory is supported by Heavy’s Report on Scientology’s Measles Outbreak:

“A statement on the anti-vaccination movement that the church provided to the Hollywood Reporter in 2016 read “[The Church of Scientology] takes no position one way or the other on this issue.”

Although separate from Scientology, a similar but independent denomination, Christian Science acknowledges vaccines:

“Most of our church members normally rely on prayer for healing. It’s a deeply considered spiritual practice and way of life that has meant a lot to us over the years. So we’ve appreciated vaccination exemptions and sought to use them conscientiously and responsibly when they have been granted.”

‘Because germs are easy to transmit from one person to another, it is important to isolate anyone who is ill or may be ill with a contagious disease to protect others—family, friends, associates and the rest of society. Isolation means separating a person so that no germs are passed on to others.

If someone in your household is ill with a contagious disease (or you suspect the person may be contagious based on their symptoms), do the following immediately: 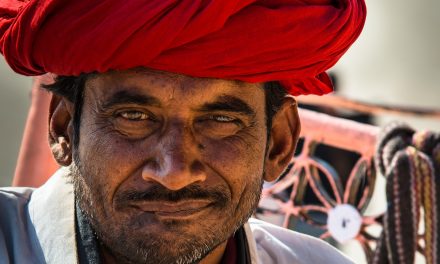 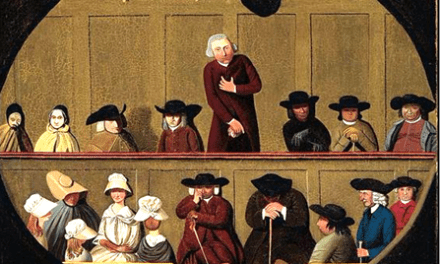 Why Do Quakers Do That?